One delicious way to cut your risk of Type 2 diabetes, according to a study of 7,000 people 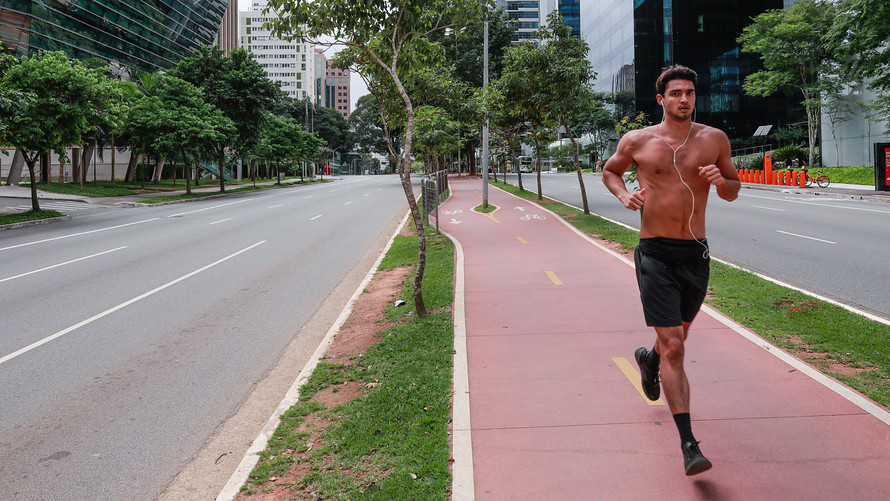 Getty Images
‘These findings indicate that a healthy diet and lifestyle, which includes the consumption of whole fruits, is a great strategy to lower your diabetes risk,’ researchers say.

Grab a piece of fruit, not a sugary drink.

That’s the takeaway from a new study, released Wednesday, looking at one aspect of diet and diabetes. People who ate two servings of fruit per day lowered the risk of developing Type 2 diabetes by 36% compared to those who ate less than half a serving of fruit, according to research published in the Endocrine Society’s peer-reviewed Journal of Clinical Endocrinology & Metabolism.

The Australian researchers studied data from 7,675 participants who provided information on their fruit and fruit juice intake through a food frequency questionnaire. They found an association between fruit intake and the body’s markers of insulin sensitivity. In other words, the people who regularly ate more fruit needed to produce less insulin to lower their blood glucose levels.

‘We did not see the same patterns for fruit juice.’

“We did not see the same patterns for fruit juice,” said Nicola Bondonno, a post-doctoral research fellow at Edith Cowan University’s Institute for Nutrition Research in Perth, Australia. “These findings indicate that a healthy diet and lifestyle, which includes the consumption of whole fruits, is a great strategy to lower your diabetes risk.” Exercise has also been shown to improve Type 2 diabetes.

“This is important because high levels of circulating insulin (hyperinsulinemia) can damage blood vessels and are related not only to diabetes, but also to high blood pressure, obesity and heart disease,” said Bondonno, who is a co-author of the study, “Associations Between Fruit Intake and Risk of Diabetes in the AusDiab Cohort.”

Diabetes, a disease where people have too much sugar in their bloodstream, impacts more than 460 million adults worldwide. By 2045, this figure is expected to rise to 700 million, the researchers said. What’s more, an estimated 374 million people are at increased risk of developing Type 2 diabetes, the most common form of the disease, they added.

People who eat more fruit may be less likely to drink sugary beverages.

Of course, people who are eating more fruit and fiber, as opposed to fruit juice, may also be less likely to drink sugary beverages and other candy. Frequent consumption of sugar-sweetened beverages such as regular soda, fruit drinks and energy drinks is linked with obesity, heart disease, Type 2 diabetes and gout, according to the U.S. Centers for Disease Control and Prevention .

Type 2 diabetes is more common in adults, but also occurs in young people. It can be caused by a variety of factors, including being overweight, not being physically active, and family history and genetics, according to the U.S. National Library of Medicine .

Applying a “sugar tax” to 100% fruit juice — whose naturally occurring sugars can rival the sugar content in sweetened drinks — leads consumers to buy products with less sugar and fewer calories, experimental research from 2019 published in the International Journal of Behavioral Nutrition and Physical Activity found.

This latest research on diabetes adds to the body of evidence suggesting that people who eat natural food, such as nitrate-rich vegetables, had a 12%-26% lower risk of heart disease, according to data from more than 50,000 people who took part in the 23-year-long diet and health study.  Diabetes also plays a role in cardiovascular disease, the No. 1 cause of death around the world.