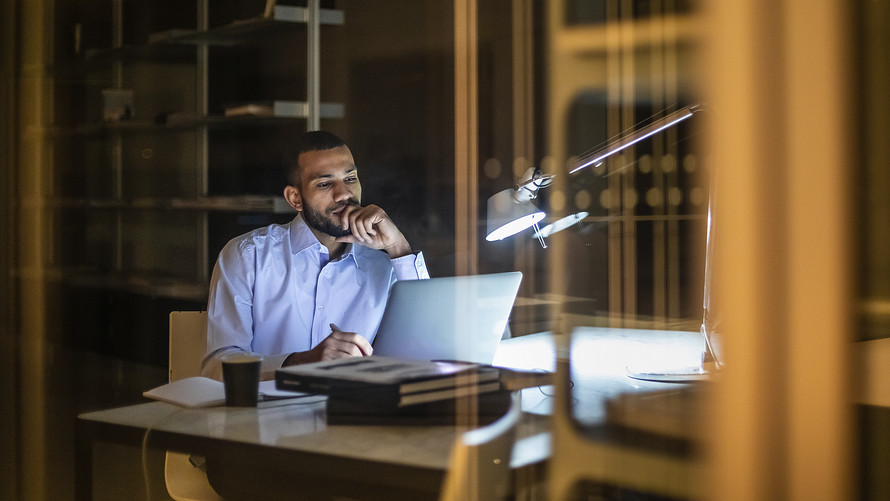 Worldwide PC shipments fell sharply in the first quarter as supply tightened despite higher demand as the COVID-19 pandemic swept the globe, according to industry tracking firms.

International Data Group said Monday that global PC shipments for the first quarter fell 9.8% year-over-year to 53.2 million units as factories in China shut down for an extended period in February, which restricted supply until production slowly resumed as the country dealt with its COVID-19 cases. Demand eventually jumped as many businesses rushed to order PCs to deal with millions of employees who were suddenly working from home, which could have come from inventory of computers that shipped in earlier quarters.

“Though supply of new PCs was somewhat limited during the quarter, a few vendors and retailers were able to keep up with the additional demand as the threat of increased tariffs last year led to some inventory stockpiling at the end of 2019,” said Jitesh Ubrani, research manager for IDC’s Mobile Device Trackers, in a statement.

The question is if retailers will demand more computers to replenish their supply even as long-term demand is not a given.

“This bump in demand may be short-lived as many fear the worst is yet to come, and this could lead to both consumers and businesses tightening spending in the coming months,” Ubrani said.

“This quarter’s vendor results underscore the growing economic uncertainties that are tightening PC spending, especially among small and midsize businesses,” said Mikako Kitagawa, research director at Gartner, in a statement.

“This uncertainty, coupled with the end of the Windows 10 upgrade peak, is causing enterprises to shift their IT budgets away from PCs and toward strategic business continuity planning,” Kitagawa said. “We will start seeing enterprises and consumers alike extending their PC life cycles on a more permanent basis as they focus on preserving cash.”

Read: Intel could experience sales surge due to coronavirus, but ‘all bets are off’ after that