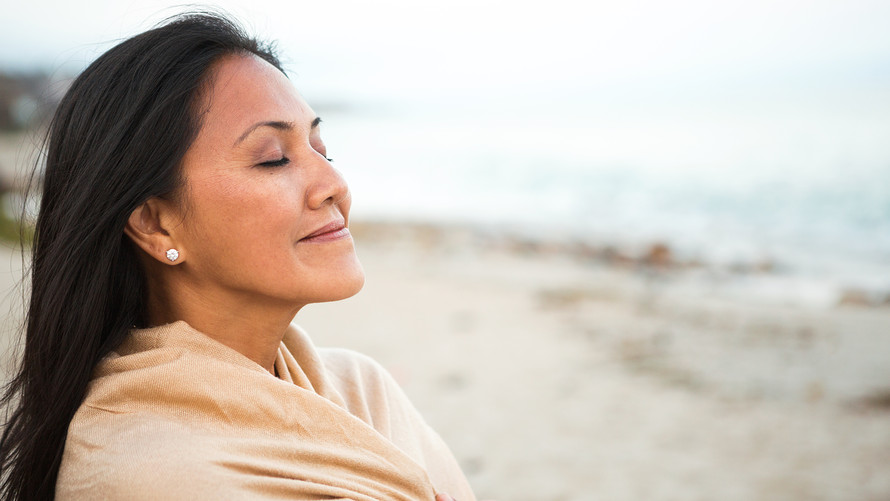 Living by the ocean blue can help keep you from feeling … well, blue.

A new U.K. study of almost 26,000 people finds that those who reside about half a mile from the beach have better mental health than those who live more than 30 miles away.

Researchers from the University of Exeter analyzed data from the Health Survey for England, where men and women self-reported their mental health and well-being, their income, as well as how close they lived to the coast. And after taking related factors like age, gender, smoking status and BMI into account, those who lived less than 1 kilometer from the sea (about 0.6 miles) were 22% less likely to have symptoms of a mental health disorder, such as anxiety and depression, compared to those living 50 kilometers (about 31 miles) away from the coast.

The benefits of living by “blue spaces,” as the researchers call them, appeared to be even more striking for lower-income populations. Poorer residents living around half a mile from the ocean were 40% less likely to show signs of a mental health disorder compared to those earning the same amount who live 31 miles away.

The report notes that one in six adults in England suffers from a mental health disorder — as does almost one in five Americans, according to the National Institute of Mental Health . A Lancet Commission on Global Mental Health and Sustainable Development report released last year warned that mental disorders are on the rise in every country, and will cost the global economy $16 trillion in lost productivity by 2030, as an estimated 12 billion working days are lost to mental illness each year. 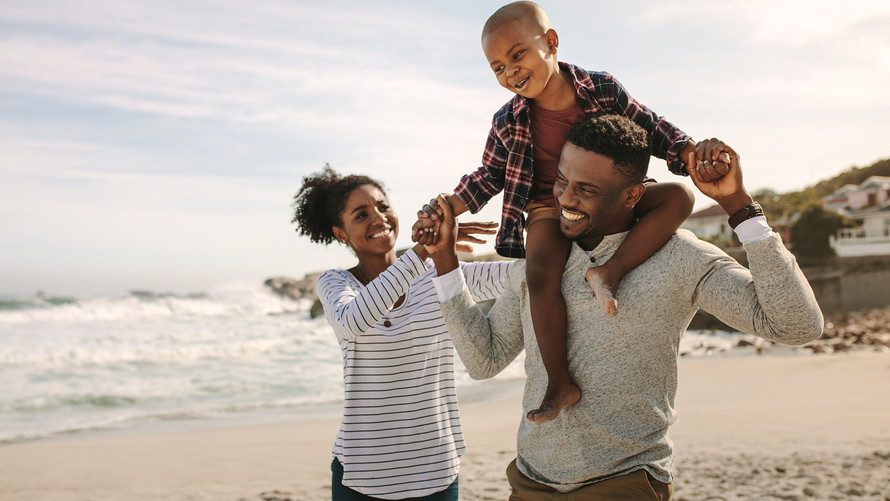 “This kind of research into blue health is vital to convincing governments to protect, create and encourage the use of coastal spaces,” wrote Dr. Mathew White, study author and environmental psychologist at the University of Exeter. “We need to help policy makers understand how to maximize the well-being benefits of ‘blue’ spaces in towns and cities and ensure that access is fair and inclusive for everyone, while not damaging our fragile coastal environments.”

The findings build upon a growing pool of research that suggests blue spaces, including coasts, rivers and lakes, can be a protective zone for psychological health. Research has linked people living around these aquatic environments with having increased physical activity , lower psychological distress , better overall health and well-being , as well as lower mortality rates .

Indeed, Gallup’s most recent National Health and Well-Being Index named the Hawaiian islands as the No. 1 state for the seventh year in a row, with residents reporting the highest scores on how they feel about their health, their relationships, their careers, their finances and their communities over anyone else in the country. WalletHub also named the Aloha State the happiest in the country last fall, topping the list for emotional and physical well-being, as well as scoring highly in community and environmental factors.

Read more: This is the state where people are happiest and healthiest

And the United Nations’ recent World Happiness report ranked Finland the nation where citizens say they are happiest, followed by Denmark, Norway, Iceland, the Netherlands, Switzerland, Sweden, New Zealand, Canada and Austria. These countries not only “consistently” rank in the top 10, the report noted, but all of them except for Switzerland and Austria are on the water.

Of course, the U.N. also noted that the Nordic countries in particular are known for good work-life balance, generous parental leave and other policies that benefit working moms and dads, as well as for the ample time that people spend outdoors. So there’s more involved in life being “beachy” than simply living down by the bay.

Read more: The No. 1 happiest country in the world

Indeed, the U.S. is surrounded by 95,471 miles of shoreline — yet it was nowhere near the U.N.’s top 10 list of happiest countries. And it should also be noted that most of the top 10 American states on Gallup’s Health and Well-Being Index were largely landlocked, including Wyoming, Montana, Utah, Colorado, Vermont and the Dakotas.

The bottom line is that while there appear to be many benefits to living by blue spaces, green is important, too. That includes literally being near green spaces such as parks, forests and mountains, as well as the financial benefits of residing in coastal cities like New York and San Francisco that report the highest incomes in the country , or living in places that offer more work-life balance and access to paid leave that can help make money and child care costs one less thing to worry about.