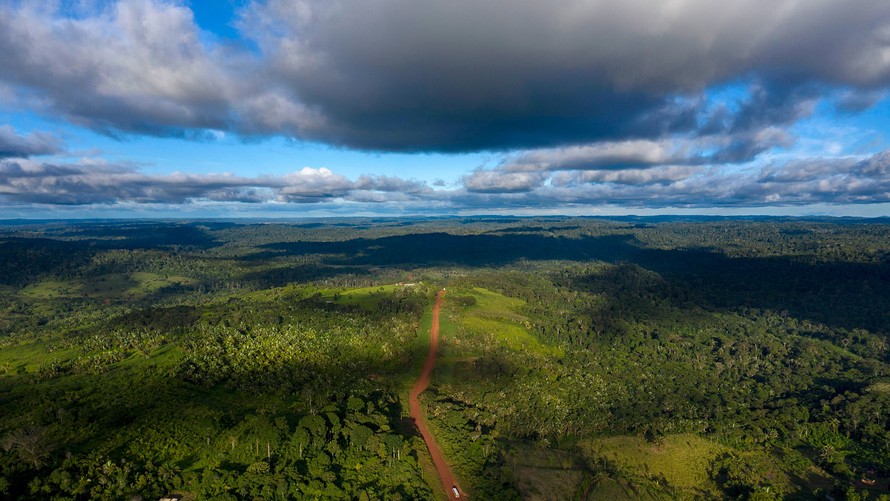 Charmin toilet paper-maker Procter & Gamble Co. has joined other consumer-product conglomerates with its own updated climate-change campaign, agreeing with rivals that the next decade is a critical time for action but drawing fresh concern from natural-resource groups.

CEO David Taylor and Chief Sustainability Officer Virginie Helias announced the “It’s Our Home” campaign Thursday , with an intention to use “nature as a climate solution” in order to achieve carbon neutrality by 2030.

P&G has an existing goal of reducing greenhouse gas emissions by 50% and purchasing 100% renewable electricity by 2030 and is on track to deliver on its 2030 commitments, it said. However, based on today’s technologies, there are some emissions that cannot be eliminated by 2030. By investing in natural climate solutions, the company will accelerate its impact over the next 10 years, it said.

‘Despite creating a veneer of sustainability, P&G continues to knowingly cause lasting harm to places like the climate-critical Canadian boreal forest.’

But groups including Stand.earth and the Natural Resources Defense Council said there was a large swath of forest, Canada’s old-growth northern, or boreal, forests that were ignored. The forest absorbs and stores CO2, a major contributor to planetary warming.

NRDC grades P&G with an “F” in its latest toilet tissue score card , accusing the company, and rivals including Kimberly-Clark Corp. and Georgia-Pacific, with relying too heavily on virgin tree fiber from the boreal forest rather than recycled content or sustainable alternative fibers to make its products, including Charmin, Bounty and Puffs.

“Despite creating a veneer of sustainability, P&G continues to knowingly cause lasting harm to places like the climate-critical Canadian boreal forest,” said Shelley Vinyard, boreal corporate campaign manager at the NRDC, in response to the “It’s Our Home” rollout. “Ultimately, they are a key driver behind one of the most wasteful and egregious supply chains in the U.S. marketplace — the tree-to-toilet pipeline.”

Vinyard leaned on a common complaint by environmentalists when it comes to corporate actions: over reliance on carbon offsets. Carbon offsets have long been derided as a way for corporations to avoid taking responsibility for the effects of their own sourcing on the planet.

“P&G is now promising to invest in protecting carbon sinks as a way to offset the rest of their operations emissions by 2030, while continuing to use climate-critical boreal forest fiber for its throwaway tissue,” said Vinyard.

‘We’ve worked with P&G to drive climate progress and safeguard forests for over a decade, because the scope of their business means they can deliver results at a scale that matters.’

At the time of the toilet-paper report card release, Procter & Gamble and the Forest Products Association of Canada told Reuters that their regulated industry demands sustainable forest management, including replanting.

Other groups generally believe that corporate giants should be partners. “We’ve worked with P&G to drive climate progress and safeguard forests for over a decade, because the scope of their business means they can deliver results at a scale that matters,” said Carter Roberts, U.S. President and CEO of WWF.