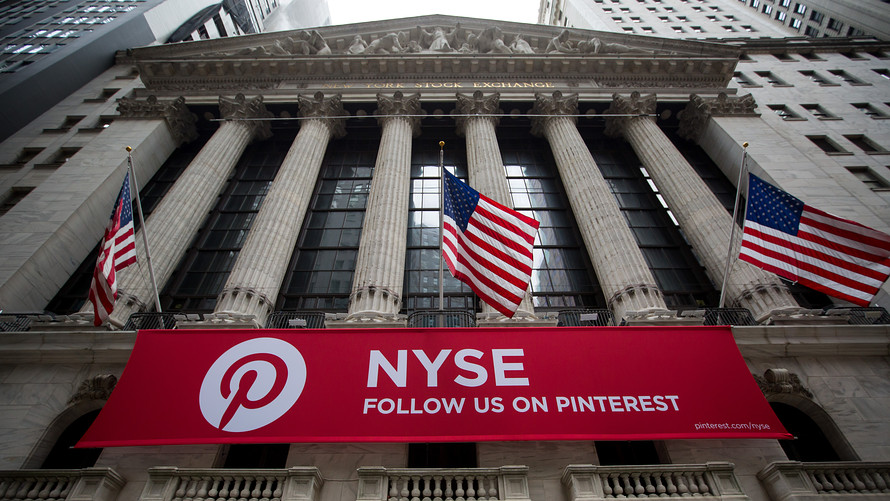 Bloomberg News
Pinterest was last valued by investors at $12.3 billion.

The image search company said in the documents it plans to list on the New York Stock Exchange under the ticker symbol PINS.

Pinterest was last valued by investors at $12.3 billion, according to The Wall Street Journal.

Goldman Sachs & Co. J.P. Morgan and Allen & Company are listed as underwriters, among others. The Securities and Exchange Commission filing says the company plans to raise $100 million, though that figure is often a placeholder and will likely increase as Pinterest approaches its listing date.