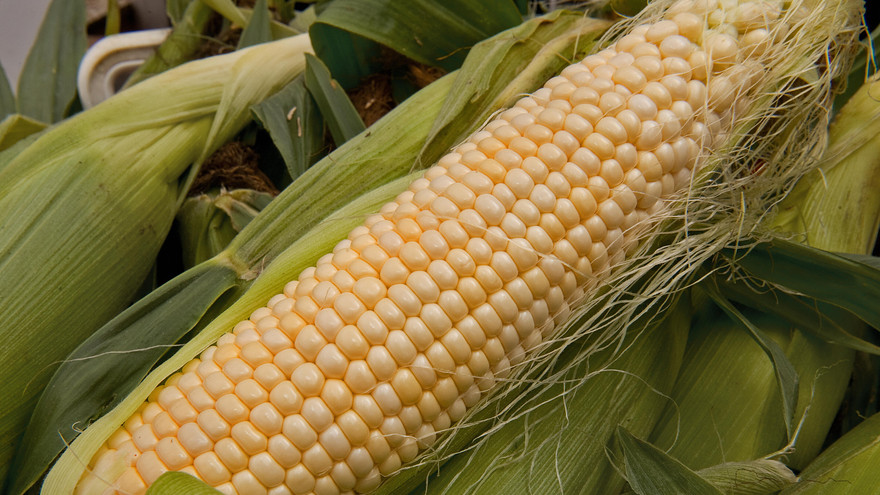 Shares of Potash Corp. of Saskatchewan Inc.  soared on Tuesday, notching their biggest one-day advance in more than six years after the company confirmed that it was in preliminary talks for a possible merger of equals with Agrium Inc. .

The prospect of a blockbuster deal in the sector boosted the agriculture space, sending both peer companies and the VanEck Vectors Agribusiness exchange-traded fund /zigman2/quotes/206860533/composite MOO +1.16%  higher on the day. The ETF, which is a popular way for investors to play the broader sector, saw its most active session since last September.

A deal between Potash and Agrium could create a company with a total market value of more than $28 billion. Earlier on Tuesday, Bloomberg News reported that the pair were in advanced talks, with an official announcement potentially coming this week.

Shares of Potash closed up 10.8%, their biggest single-session rise since August 2010, with more than 46 million shares of the company traded. Agrium shares rose 7% in their biggest one-day advance since October 2014.

Agrium and Potash each make up about 4% of the VackEck ETF’s holdings, according to FactSet data.