Potential for a further drop for stocks grows 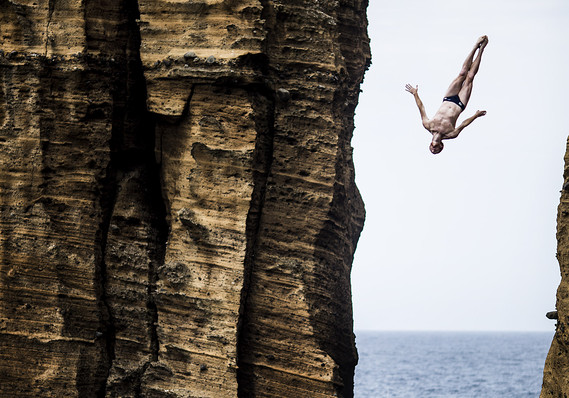 I don't like to predict the markets. It's pointless, really. Anything can happen on any given day, so when I'm asked what the market is going to do between now and the end of the year, or "why" the next stock market crash will occur, I try to avoid falling into the trap of attempting to be a fortune teller.

However, today's risk-to-reward ratio as it pertains to investing in stocks is outrageously out of favor for the investor on the long side of the trade. It's like asking your fat uncle to sign up for the Tough Mudder. He might limp and wheeze through the first mile or so, but eventually, he's going to come to rest in some sink hole along the way.

Let's pretend for a second that the market's valuation and internals appear safe and sound. I assume you would agree that anything can happen on any day of the week to send stocks into a black hole.

If you remember two crashes ago, the market had peaked in March of 2000, and by summer of 2001, all the buzz was about the end of the bear market, and then the worst happened: The worst terrorist attack in history on American soil. The market closed for a few days, and when it opened, the bell on the NYSE didn't ring to the beginning of a new bull market. Quite the opposite. The point is, markets can cruise along at 65 MPH, but fall asleep at the wheel, speeding right off a cliff.

The problem we face today is that the market doesn't look safe and sound if you analyze the correct information . So with that said, if everything about the market smells of rancid roadkill, you probably don't want to eat it, but there's always the off-chance that Janet Yellen could drive up in her monetary ambulance and create the image that the dead skunk can be saved by the Fed. At least, she can make it seem that way, temporarily.

Let's briefly review where we've been this last six months:

Now that we've scratched the surface, click on the chart below and notice the following: 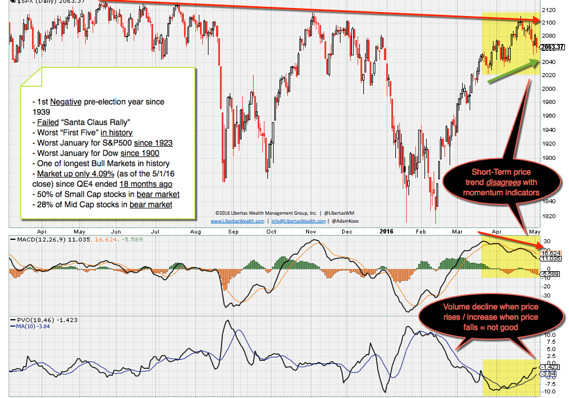 Observing the state of the market today, it's going to take an ambulance with Janet Yellen behind the wheel to transport stocks to new highs, and if in fact we do see new highs, the probability for a violent, blow-off top increases exponentially.

It takes preparation, time, and financial surgery to stop the bleeding we're seeing today. I don't always buy stocks, but when I do, it's most certainly not during times like this. Continued low interest rates and even another QE Band-Aid can't permanently fix a financial coronary hemorrhage.

So whether the market falls over the course of the next 12 months — or if the Federal Reserve continues to inflate another bubble through financial meddling, the probability is high that investors will be given the opportunity to buy stocks at a cheaper price than you'd pay today. Stay patient, my friends.