Pound volatile as Brexit deal hangs in the balance 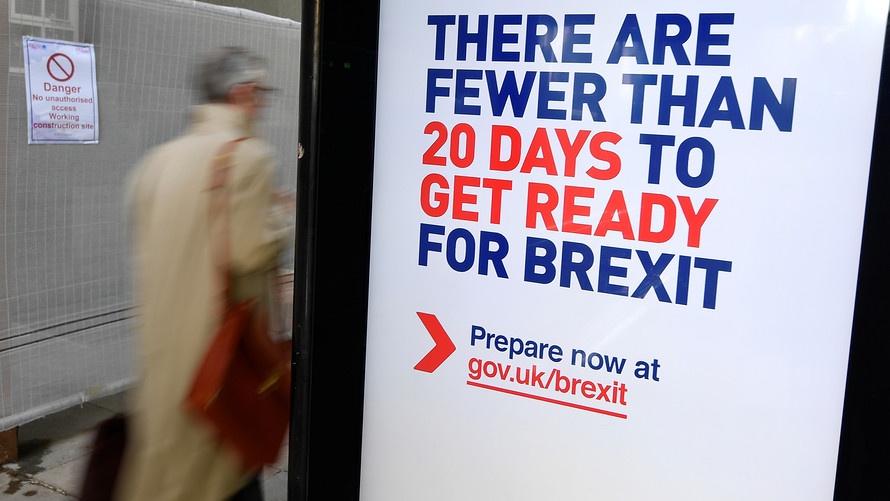 The pound was on a rollercoaster ride Wednesday, while U.K. stocks fell as investors rode a wave of headlines updating on the Brexit-deal front.

EU and U.K. negotiators failed to reach a breakthrough in all-night Brussels talks which will continue on Wednesday. Irish Taoiseach Leo Varadkar said “many issues” must be resolved before an exit deal for the U.K. can be reached, according to media reports , while an EU official said any deal would be unlikely without more U.K. concessions, said a Bloomberg report.

The pound shot to a June high briefly later in the afternoon, after Irish broadcaster RTE reported the Ireland’s Democratic Unionist Party was accepting the so-called consent element of the revised Brexit agreement, seen as the last big obstacle to a deal. But the pound backed down after DUP’s leader Arlene Foster reportedly denied the report and said talks will continue.

“The initial share price reaction to the results reflect a leap of faith, after management assurances that the latter part of the year was rather more positive, to the extent that it can look forward to the next period with confidence,” said Richard Hunter, head of markets at Interactive Investor, in a note to clients.