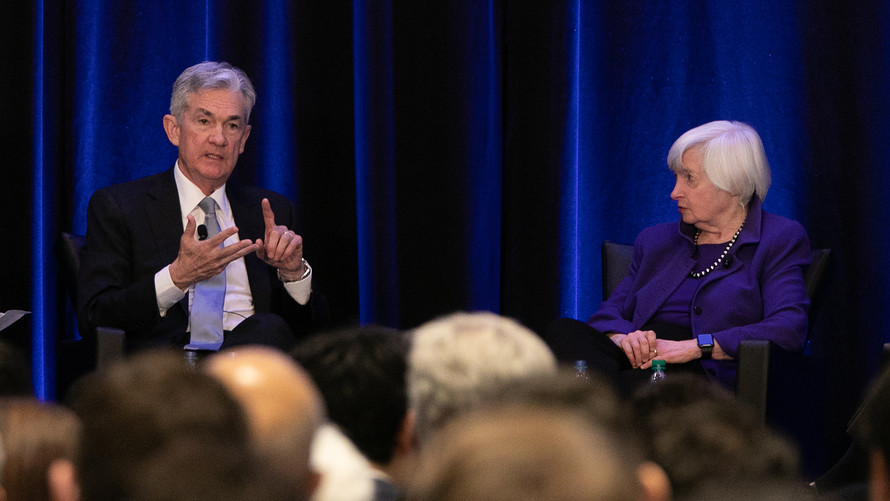 Federal Reserve Chairman Jerome Powell and Treasury Secretary Janet Yellen will testify together for the first time Tuesday on the outlook for economic policy as the pandemic wanes, and MarketWatch reporters will be live-blogging the question-and-answer session.

Only two weeks after passage of the $1.9 trillion COVID relief package, the Biden administration is mulling a $3 trillion package of spending on infrastructure, fighting climate change and education.

Starting at noon Eastern, the two officials will face a partisan panel, with Republicans opposing any tax increases to pay for the spending. Powell will be pressed on what the additional fiscal spending would mean for the central bank’s easy monetary-policy stance.