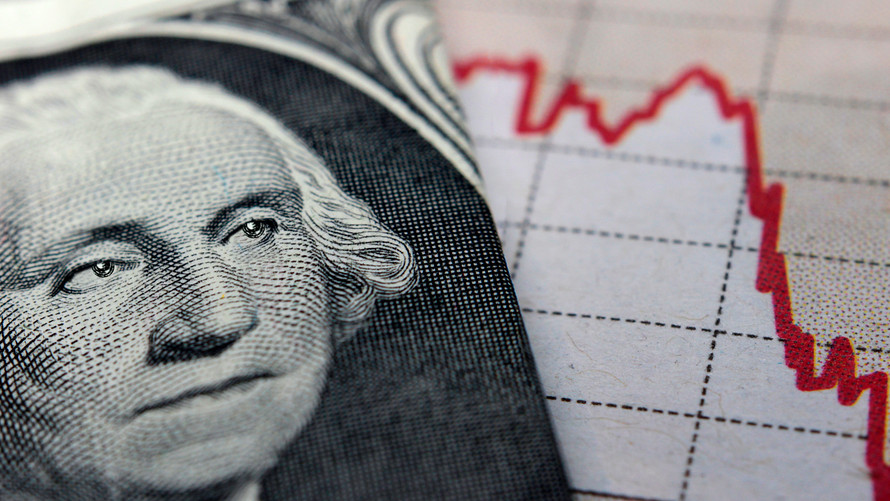 This isn’t the first time the president has called for negative interest rates. Last September, the president tweeted /zigman2/quotes/203180645/composite TWTR -3.45%   a similar message.

Others are less keen on the prospect of negative rates. JPMorgan’s /zigman2/quotes/205971034/composite JPM -0.77%  Dimon criticized the policy during an interview with CNBC /zigman2/quotes/209472081/composite CMCSA -2.46%  , arguing that the outcome of the negative-rate experiments in Europe and Japan is still unknown.

There is some precedent for what happens when interest rates reach zero and below, most recently in Denmark. Last August, Denmark’s Jyske Bank /zigman2/quotes/201873444/delayed JYSKY +58.57%  , began offering a 10-year fixed-rate mortgage at negative 0.5% . Around that same time, Finland-based Nordea Bank announced that it will offer a 20-year fixed-rate mortgage in Denmark that charges no interest, and the bank was preparing for the possibility of home loans up to 30 years in duration having negative rates. As of August, the rates on 30-year fixed mortgages averaged just 0.5% in Denmark.

The Federal Reserve did opt to cut interest rates in October, but yields on U.S. Treasuries and U.S. bonds nevertheless remain much higher in the U.S. versus those overseas. The yield on 10-year Treasury note /zigman2/quotes/211347051/realtime BX:TMUBMUSD10Y -3.07%  currently stands around 1.78%, meaning that a lot of ground that would need to be lost before it reached 0%, let alone negative territory.