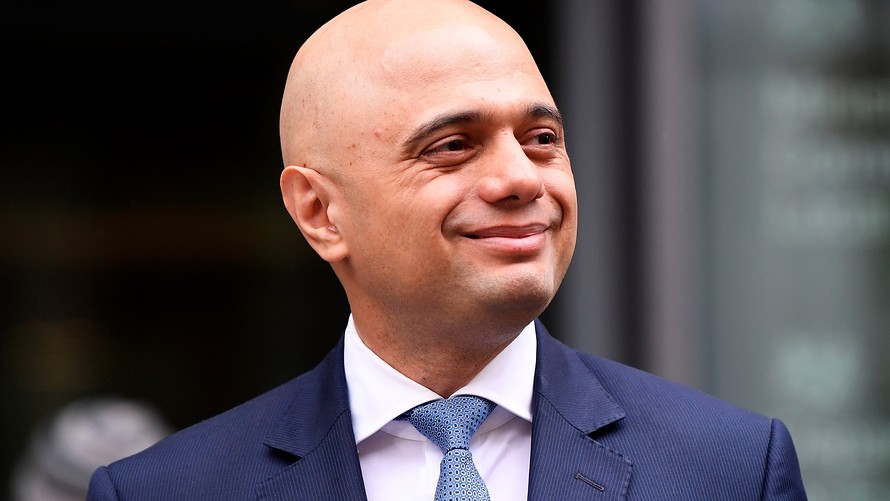 Reuters
Sajid Javid stands outside the Home Office after being named as Britain's Home Secretary on Monday.

LONDON—British Prime Minister Theresa May on Monday appointed Sajid Javid to the post of home secretary, replacing Amber Rudd who resigned over ​misleading Parliament over the existence of targets for expelling illegal immigrants.

The appointment of Javid comes at a critical time for the beleaguered prime minister. May has lost four cabinet ministers in six months and is under increasing pressure over her own role in the immigration crisis, which involves the government’s treatment of immigrants from former British colonies in the Caribbean who arrived as children between 1948 and 1971. The immigrants are known as the so-called Windrush Generation, a reference to the name of one of the first ships that brought this group to the U.K.

The furor arose after the pursuit and, in some cases, deportation of members of the Windrush generation who struggled to document their citizenship. The Home Office has pledged to compensate those affected.

Javid, a former top banker at Deutsche Bank, becomes the first home secretary from an Asian background and one of his first task will be to deal with the row over immigration targets.