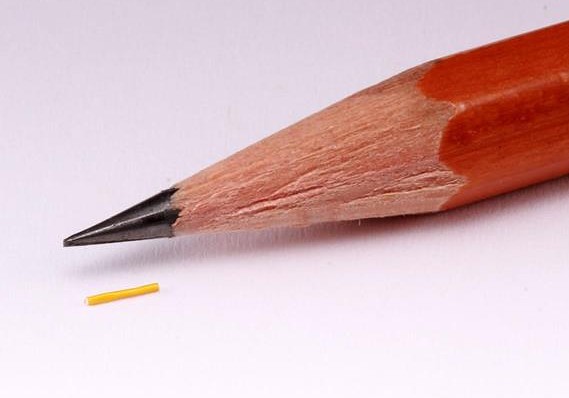 Shares of pSivida  ran up as much as 57% in morning trade to an intraday high of $5.81, the highest price seen since December 2010, before paring some gains. Volume in the first two hours of trade was about 9.7 million shares, or more than 100 times the full-day average of 84,140 shares, according to FactSet.

The company said early Tuesday that Medidur, a drug that treats chronic noninfectious posterior uveitis, met its primary efficacy endpoint in a Phase 3 trial. Of the 129 patients at multiple centers that participated in the trial, 18.4% of those treated with Medidur saw posterior uveitis recur at the six month follow-up, compared to 78.6% of control eyes.

The finding was “highly statistically significant,” the company said in a statement. The trial’s principal investigator, Dr. Glenn Jaffe of Duke University, called the results “extraordinary.”

Uveitis is an eye inflammation that can cause temporary and permanent vision problems in one or both eyes. It is found most in adults ages 20 to 50. Posterior uveitis is a rarer form of the group of diseases and estimated to affect 75,000 people in the US.