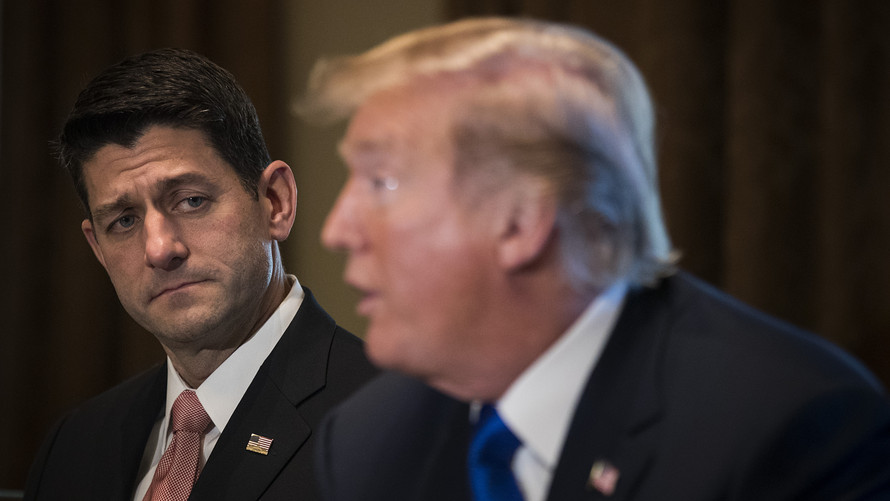 It is an undisputed fact that the subsidies flow in exactly the other direction. States like New York, New Jersey, Massachusetts and California pour vastly — vastly — more into the federal government in taxes than they ever get back in federal spending.

If the blue states of the Northeast or the West Coast declared independence, their residents could immediately enjoy a massive tax cut.

Tim Mullaney: Don’t blame Trump for this mess of a tax bill

This fact is so well-established that even the Tax Foundation, the very conservative think tank, acknowledges it is the case. Every year the Tax Foundation used to publish research that detailed the shocking facts — until, dismally, its conservative-leaning, red-state-friendly donors stopped supporting the project.

So once you realize that the blue states are already paying way too much money, a bill that jacks up their bill still further isn’t reform. It’s tribute.

No wonder red state Republicans were out there gleefully and knowingly lying about it.

That’s not the only problem, either.

This tax “reform” also includes the obscenity of abolishing the inheritance tax. We will become a society where a dollar earned is taxed far more heavily than a dollar inherited.

Welcome to the new feudalism.

Then there’s this special tax privilege for the pseudo-religious proxies of the far right. The reform, by scrapping the so-called Johnson Amendment, would allow “churches,” loosely defined, to operate formally as political advocates while still enjoying tax exemptions.

Most real churches stay clear of politics. The main beneficiaries of this will be the pseudo-Christian Haters for Jesus you meet online.

Oh, yeah, and on top of all this is the deliberate, punitive attack on college education. The tax bill will raise taxes on university endowments and on college graduates trying to pay off their student loans.

Never forget that a key determinant of how someone voted last year was whether they went to college or not. As the president said early last year: “We love the poorly educated.” Indeed.

None of these massive giveaways to the Trump-GOP coalition is free. In total, this bill is estimated to gut federal tax revenues by $1.5 trillion over the next 10 years.

Bottom line? If this passes, your Social Security and other benefits will end up being cut, in order to pay for giveaways to Ivanka Trump, Jerry Falwell Jr. and a lot of Welfare Republicans down south and out west. 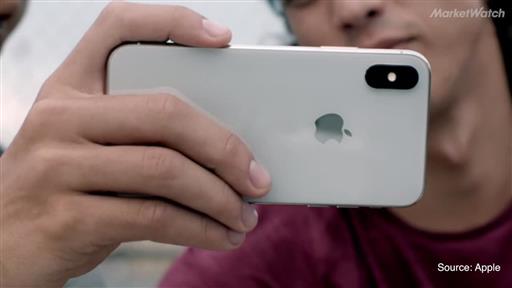 Apple has $900 billion valuation in sight