Retirement income security for everyone (RISE) raises many questions

Is there really a free lunch? 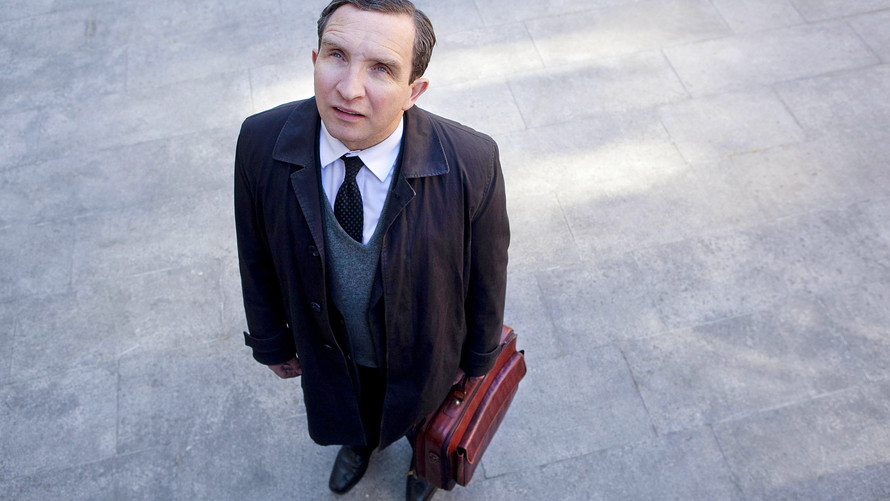 Repeated copies of a proposal called RISE — Retirement Income Security for Everyone — have arrived in my email, accompanied by endorsements from some serious people. After the third or fourth time, I felt compelled to take a closer look.

The proposal supposedly would eliminate poverty and income inequality in retirement for all future generations of Americans. The description also notes that “The program would be completely self-funding. No cost to the government or taxpayers.”

Based on the write-up and two short videos, this is my understanding of how the proposal would work. The Treasury would issue EE Bonds of roughly $6,000 for each baby born in a given year. The money raised by these bonds would be invested and earn a return of 7.27% — the return assumption of state and local pension plans. A 0.4% fee for administrative expenses presumably would be deducted from this assumed return. Moreover, since the exercise is conducted in 2020 dollars, the assumed inflation rate — 2.17% — would also be deducted from the nominal return. Hence, the inflation-adjusted, post-fee return equals 4.7%.

In year 20, the bonds would be repaid out of the proceeds, and the remaining amount would be invested for the next 50 years. At age 70, each person would get a monthly benefit from RISE, with the amount determined by his/her family income at birth. The benefits would apparently be paid as long as the individual lives.

Read: Should I do an online will? Avoid these pitfalls

According to its website , the Treasury continues to issue EE bonds and they do pay 0.1% interest, but Treasury also guarantees that the redemption value at 20 years will be at least twice the purchase price. This package implies an interest rate closer to 3.5%, which means that repayment after 20 years would use up about half of the proceeds of the $6,000 investment.

The bigger point is the whole concept of borrowing at Treasury rates and investing in equities. In theory, the government could make money for itself on a regular basis. It could simply issue $1 billion of debt, invest the proceeds in equities, and pocket the difference. But why stop at $1 billion? Why not issue trillions and eliminate taxes? The answer is that such an approach neglects the risk associated with equity investment. Ignoring risk overstates the future resources available to the government because it fails to take account of the cost of that risk to future taxpayers.

Read: Here’s how to set up a do-it-yourself estate plan

In short, we do need to improve our retirement system. Many don’t earn enough to save, many don’t have a retirement plan at work, and many start too late. Solutions, however, need to be carefully constructed and realistic. There simply is no free lunch.