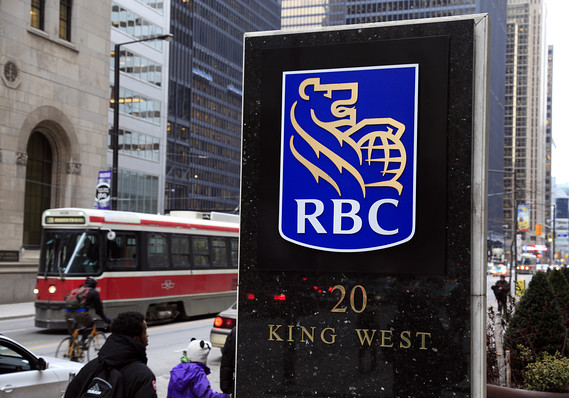 Royal Bank of Canada said early Tuesday it had agreed to sell its Swiss private-banking operation to Geneva-based SYZ Group.

RBC Suisse SA has been under strategic review since late last year and, as reported by The Wall Street Journal, J.P. Morgan was hired in January to run a sale process for the unit.

Toronto-based RBC /zigman2/quotes/200638870/delayed CA:RY +0.36%  , Canada’s largest lender by assets, has been reviewing its international wealth-management operations in order to focus on its priority markets.

The sale “fits with our stated long-term growth strategy to build a focused global wealth management business that serves high net worth and ultrahigh net worth clients in priority markets from our hubs in North America, the British Isles and Asia,” George Lewis, group head of RBC Wealth Management and Insurance, said in a statement Tuesday.

Financial terms of the deal, expected to close in the third quarter, weren’t disclosed.