Soccer could be good investment as first global sport

Opinion: Global mega-brands could be lucrative for investors 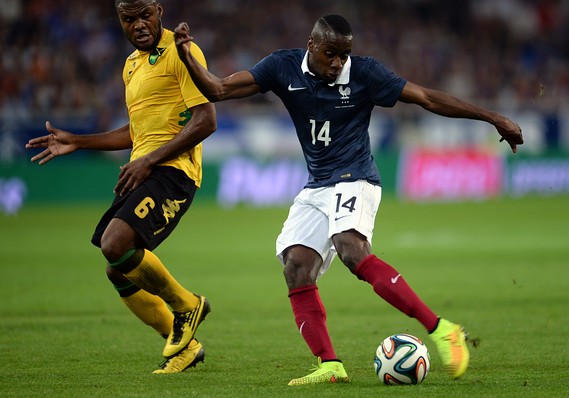 AFP/Getty Images
France's midfielder Blaise Matuidi controls the ball during a friendly match between France and Jamaica ahead of the 2014 World Cup.

LONDON (MarketWatch) — Go anywhere in the world and people will be driving Toyotas or VWs. They will be talking on their iPhones or Samsung Galaxys, drinking Coke or Heineken, watching the latest Tom Cruise move, listening to Coldplay, and flying Airbus’s. Oddly enough, however, they wouldn’t necessarily be watching the same sports.

In Europe or South America, they would be following soccer. In the U.S., baseball or American football. In India, cricket. Across the Pacific, a mixture of baseball, or Australian football, or cricket. Even in a world of global brands, sport remains national or regional for far longer than most other products.

Now that is starting to change. Soccer is becoming the world’s sport. The World Cup — which starts Thursday in Brazil —will command the biggest audience in its history and be followed avidly in every corner of the world. The U.S. is starting to get it, and so is China — the two countries that need to embrace the game wholeheartedly for it to become genuinely global. Only India among big countries remains indifferent to its thrills, but even that may change eventually. 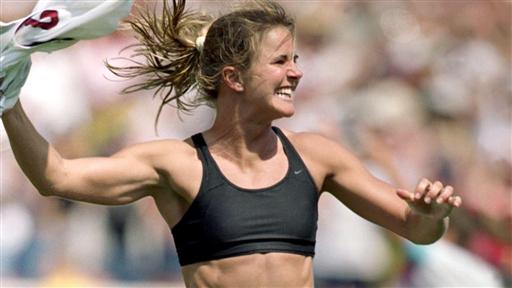 Traditionally, soccer has been a terrible investment — even worse than movies or airlines. It has burned through fortunes on a colossal scale. Yet once it achieves global dominance, it may start to become genuinely valuable — and there are a clutch of quoted clubs and broadcasters that will stand to benefit from the emergence of the soccer economy.

The way sport remained largely regional was always an anomaly, given how easily it should cross borders and cultures. You don’t need to know any Portuguese to enjoy watching Brazilian football, or understand anything about American culture to get something out of a baseball game. There are no language barriers, and the tension of a closely fought game can be understood anywhere.

Even so, there is not yet any absolutely global game. Golf and tennis are played everywhere, but they have never really been mass spectator sports. Boxing is not as big as it used to be. Formula 1 racing could make a claim, but has not gained much of a foothold in North America.

But soccer is now clearly becoming precisely that. It has moved decisively out of its European and South American heartlands to conquer the rest of the world.

North America, despite its distinct sporting culture, is starting to embrace football played with feet. Average attendances at games are close on 20,000, closing in on the 30,000 for major league baseball. From next year, the domestic league will have 21 clubs, and it is starting to attract serious money and decent players. There have been plenty of false dawns for soccer in the U.S., but now it is making real progress.

Asia is already largely on board.

South Korea is a huge footballing nation. So is Japan. China is, of course, the most significant market, but the game is growing fast there as well. Russia is a growing football power, and will host the next World Cup. So is the Middle East, where the 2022 tournament will be staged, even if the circumstances of Qatar’s victory were dubious. Soccer has always been Africa’s game — and as it grows richer, its teams will be more significant. African players already fill the European leagues.

The soccer economy is potentially huge. Take the U.K., for example.

In the last 20 years, according to Deloitte, the revenue of the top division have grown from £170 million to £3.2 billion, an eighteen-fold increase. That is just one country. Across the world, revenue will be far larger – and from a lower base in some countries can grow as quickly, if not even faster. There are not many industries with those kind of growth rates, or the same potential for further expansion. Even the Internet looks sluggish by comparison.

Of course, no sane person would traditionally want a share of a football club.

The British tycoon Alan Sugar, who owned the London club Tottenham Hotspur, described it as suffering from “prune-juice economics”: what goes in one end goes out straight out the other. Wages and transfer fees for the best players are extravagant. As soon as more money is made, the salary bill simply goes up.