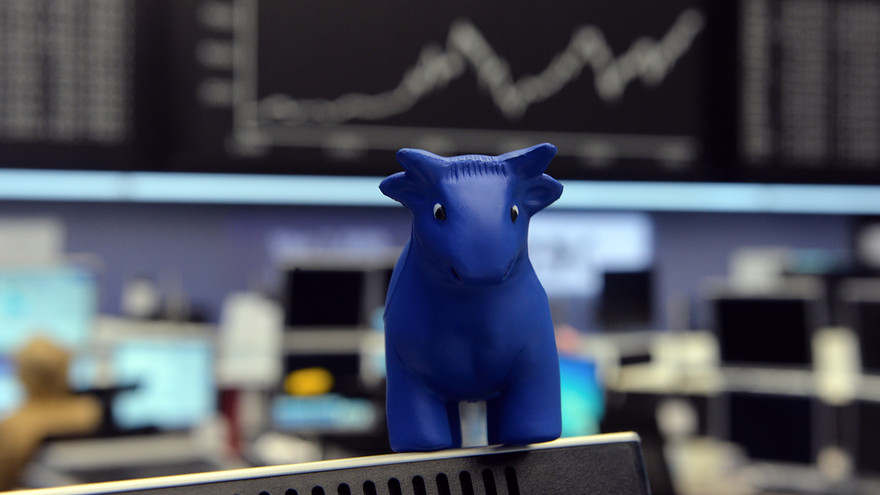 MarketWatch photo illustration/Getty Images
The Europe bull is poised for a vintage year.

SAN FRANCISCO (MarketWatch) — Stick a fork in it, U.S. stocks are done.

That is a mantra that has gained traction among pundits as the market gallops toward the seventh year of a runup in U.S. stocks. Critics, however, have been arguing that U.S. equities are starting to lose momentum and that European stocks may be the best place to fetch rich returns.

“The euro area is finally showing green shoots of recovery. The mix of a weaker euro, lower oil prices, lower rates, the ECB’s quantitative easing and the Junker investment plan should all bear fruit and boost eurozone earnings and profitability,” Roland Kaloyan, Societe Generale’s European equity strategist, said in a report, referring to the European Central Bank’s launch of its ambitious economic-stimulus program.

SocGen economists have recently raised their gross-domestic-product growth forecast for the euro area to 1.4% from 0.9%.

To be sure, not all European markets are equally promising. The U.K. is too risky due to its complex political environment ahead of the May 7 general election.

Germany and Spain are also on the no-invest list--Germany’s DAX is ripe for profit-taking and Spanish stocks are too sensitive to emerging markets. 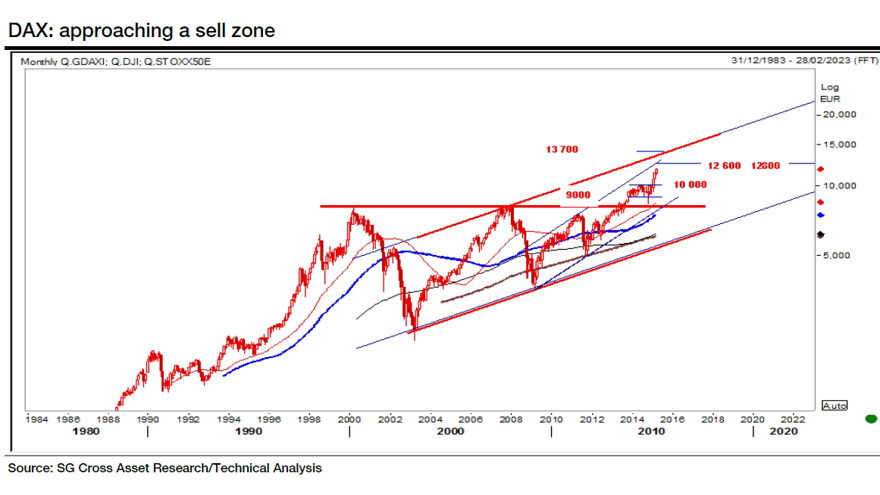 The focus, according to Kaloyan, should be on countries undergoing reform.

“We would recommend increasing exposure to French and Italian equities, our two favorite markets in Europe, both of which have just started to deliver,” he said. “In our view it is not too late – there is much more to come for the next three years as profitability remains low in both countries compared to historical norms.”

Investors should also hedge their portfolios against a further drop in oil prices and buy into companies that are expected to benefit from a decline in energy costs.

Against this backdrop, Kaloyan recommends the following themes:

In sum, the over-riding idea is that there is more upside potential to European stocks and if things pan out as Kaloyan predicts, Europe bulls will be amply rewarded.