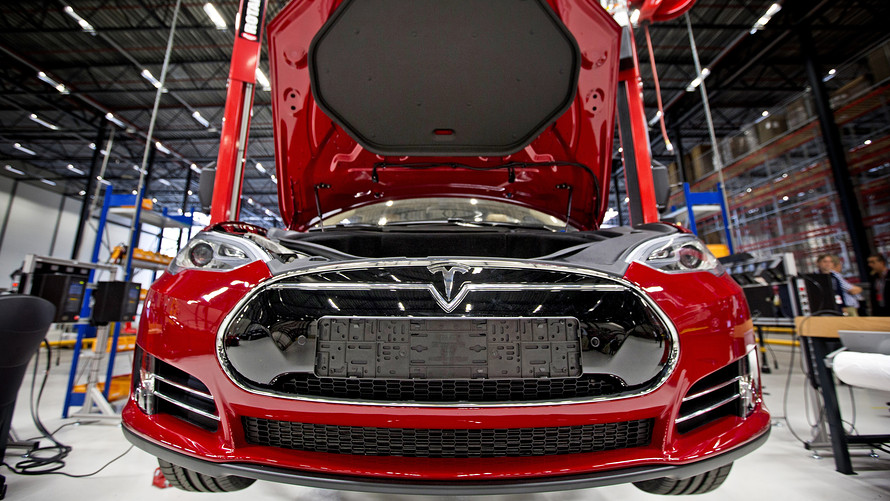 Market participants also digested new U.S. job-growth estimates from ADP as well as jobless claims data that paint a conflicting picture of the labor market ahead of the much anticipated government job report, due Friday.

The S&P also set a new intraday high of 2,995.83 while the Dow’s closing level also ranks as an intraday record.

Two measures of U.S. labor-market strength provided investors with conflicting signals ahead of the official government estimate of job growth, due Friday morning.

Payroll firm Automatic Data Processing Inc . (NAS:ADP) , in collaboration with Moody’s Analytics, estimated the U.S. private sector added 102,000 new jobs in June, below the 140,000 expected by economists, according to FactSet, though it came in above the 41,000 jobs created in May.

“It’s certainly a rebound from last month but significantly below expectations and some of the weakest data seen so far this year,” Mike Loewengart, vice president of investment strategy at E-Trade said in an email.

“Although, warning signs shouldn’t be flashing just yet,” he added. “This is a signal of slowing, but certainly not stagnating economic growth. The markets are really looking to corroborate economic evidence for a rate cut, so today’s data could put some energy into this short trading day.”

A report on new claims for unemployment benefits for the week ended June 29, however, showed those falling by 8,000 to 221,000, roughly in line with expectations, according to a MarketWatch poll, and at levels that indicate that businesses aren’t laying off workers at anywhere near a worrying pace.

In other data, two measures of the U.S. services sector reflected some weakness, with the Institute for Supply Management’s nonmanufacturing index falling in June to 55.1%, from 56.9% in May, below economists expectations of 55.9%, per a MarketWatch poll, and the lowest reading in about two years. Markit’s services PMI edged higher to 51.5 in June from a 39-month low of 50.9 in May.

Investors may be heartened by an easy-money regime sweeping the globe after current International Monetary Fund Managing Director Christine Lagarde was nominated to replace Mario Draghi as the head of the European Central Bank. Lagarde’s past rhetoric suggests that she may be more inclined to advocate for easier monetary policy, which could continue to fuel risk-taking here and abroad.

Lagarde’s nomination comes as President Donald Trump nominated Christopher Waller, the research director at the Federal Reserve Bank of St. Louis, and Judy Shelton, the U.S. executive director for the European Bank of Reconstruction and Development, for influential posts on the Federal Reserve’s Board of Governors. Waller is seen as an easy-money advocate, while Shelton recently told The Wall Street Journal that she thinks the Fed should lower interest rates immediately.

“Yesterday saw a few more events that suggested that the turn in global policy direction toward dovishness has ‘staying power’ beyond the next few weeks,” wrote Thierry Wizman, futures strategist at Macquarie, in a Wednesday note to clients. “Markets are liking that this morning. How else to explain the further decline in the yields across the [developed markets], the rally in stocks, and gold’s surge yesterday evening?”

Analysts say the policy backdrop has helped to drive riskier assets higher in price, while the fall in bond yields is supportive of equities also, even though it suggests that global economies are weakening.

Electric-car maker Tesla Inc. (NAS:TSLA)  reported delivery of 95,200 cars in the second quarter Tuesday afternoon, a record for a three-month period and higher than analysts expected. Shares closed up 6.4% Wednesday.

Shares of Symantec Corp .  opened at their highest level since May 10, 2018 after a report of a potential buyout by chip maker Broadcom Inc. (NAS:AVGO) . Shares of Symatec ended the session 14.6% higher.

Canopy Growth Corp . (NAS:CGC)   (TSE:CA:WEED)  said Wednesday that its co-Chief Executive Bruce Linton is stepping down from that role and will leave the board. U.S. listed shares of he cannabis company, the largest by market capitalization, added 2.1%. Shares Constellation Brands Inc . (NYS:STZ) , which owns a $4 billion minority stake in Canopy, gained 0.5%

The U.S. dollar (IFUS:DXY) was virtually unchanged, while oil prices gained altitude, up 0.9%, after a sharp fall on Tuesday.