Elon Musk’s company has more tests planned for this week 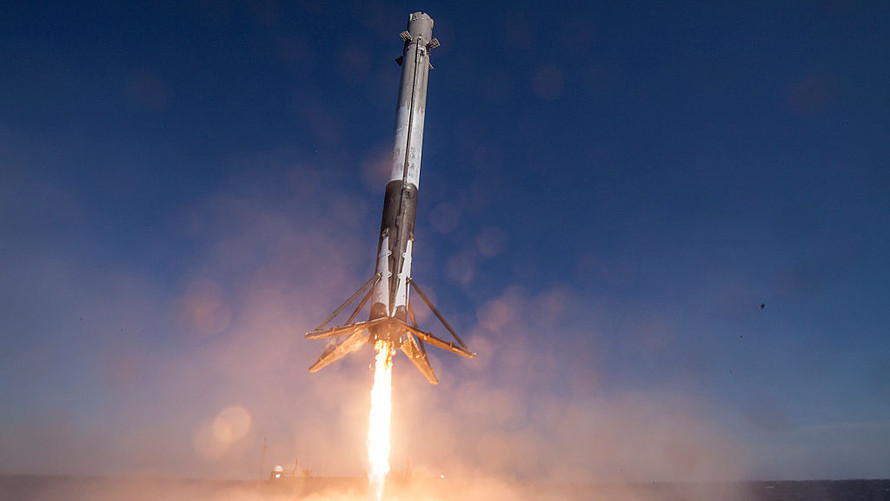 The tentative blastoff date for the Falcon 9 from North California’s Vandenberg Air Force Base is subject to results of testing later this week, these officials said, and still could change.

But if everything checks out, they said, Iridium Communications Inc., /zigman2/quotes/208839949/composite IRDM +1.66%   which has been eagerly waiting to get the first 10 of its next-generation communications satellites into orbit since the September 2016 fireball, anticipates a launch next Sunday morning. 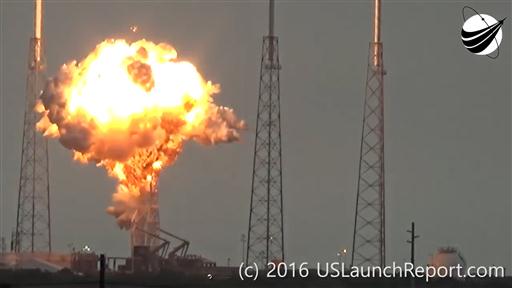 Investigators believe that the SpaceX Falcon 9 blast last month was likely caused by issues linked to fueling procedures rather than manufacturing flaws. However, they say it is too early for definitive answers. Photo: USLaunchReport.com

SpaceX, as the closely held Southern California company is called, previously said the explosion on the launchpad, which destroyed the rocket and a single commercial satellite, was the result of problematic fueling procedures rather than a design or manufacturing flaw.

Now read: Elon Musk plans crazy 2017 for Tesla, but SolarCity may be the biggest headache

Re-Energized Dollar Looms Over the Rest of the World

The Fable of Edward Snowden

Get news alerts on Iridium Communications Inc. — or create your own.