Sports are back on the pitch. So is private equity — and the competition is heating up

For buyout groups that are persisting with the view that sport has significant growth potential, this has been a good time to buy

By Selin Bucak and Lina Saigol 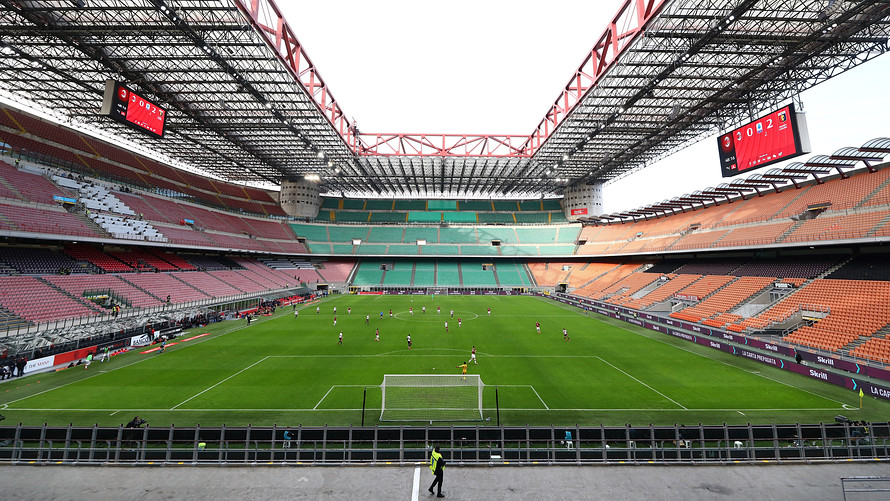 After months of eerie silence on the pitch, sport has finally restarted. But private equity never stopped. Buyout groups have kept their hand in the game, and have been feverishly snapping up sports assets.

CVC Capital Partners, Bain Capital and Advent International are reportedly going head-to-head to acquire a stake in Serie A, according to Bloomberg . KKR /zigman2/quotes/206126495/composite KKR +1.80%  is in discussions with Rugby Australia to take a stake that could be worth hundreds of millions of dollars.

Meanwhile, a newly formed firm, The Sport Investment Group Italia, made an offer last month to take over third-tier Italian football club Calcio Catania for €54.5 million — which will cover the team’s debts.

Another firm that has targeted lower divisions is U.S. group RedBird Capital Partners, which is set to take an 85% stake in French football club Toulouse. Over in South Africa, SA Rugby Chief Executive Jurie Roux confirmed earlier this month that the group is in talks with private-equity firms.

The COVID-19 lockdown left stadiums deserted, fans frustrated and owners of broadcast rights questioning their multibillion-dollar contracts. For buyout groups that are persisting with the view that sport has significant growth potential, this has been a good time to buy. Not only has the pandemic reduced valuations, it has also created a need for financing for teams previously not on the hunt for investors, according to private-equity groups and industry bankers.

All this activity is keeping people like Adam Sommerfeld busy during lockdown. Sommerfeld is chief executive of Certus Capital, a London-based firm that brokers deals between businesses and potential investors in sports and health care,

He told MarketWatch’s sister publication Private Equity News that there is a “huge amount of appetite” from both new funds and existing clients. Some investors are even eyeing distressed opportunities, though Sommerfeld said these won’t be found among the top leagues in Europe.

“They [PE groups] understand now is a good time to buy because they will get a reasonable price. Valuations aren’t massively inflated,” Sommerfeld noted. He also said he is seeing a lot of interest from U.S. firms looking to take preferred equity positions in European teams.

Private-equity funds say they are attracted to the stable cash flows offered by sports teams, which have multiple revenue streams. These include income from ticket sales generated on match days, selling broadcasting rights to games, and sponsorships. Merchandising deals, prize money from winning competitions, and earnings from transfers all top up a teams’ income, which will ultimately turbocharge the internal rate of return for general partners.

The flip side of this buyers’ market is that the financial dangers pushing sports owners toward private equity could turn these investments to dust.

Antonin Baladi, partner at investment bank PJT Partners, said there is a real economic crisis across sports teams, because of coronavirus’ impact on sponsorships and broadcasters. “The sponsors are going to be looking at where they will spend money. While sports is still probably one of the best areas, most advertisers are retrenching on spending money on sports ads.”

Deloitte warned last week that England’s Premier League clubs, for example, face a £1 billion reduction in their revenues in 2019-20 because of the coronavirus pandemic. Half of the reduction — in rebates to broadcasters and loss of matchday revenue — will be permanently lost, Deloitte said, with the rest deferred until the next financial year.