Square is now letting people buy bitcoin on their phones 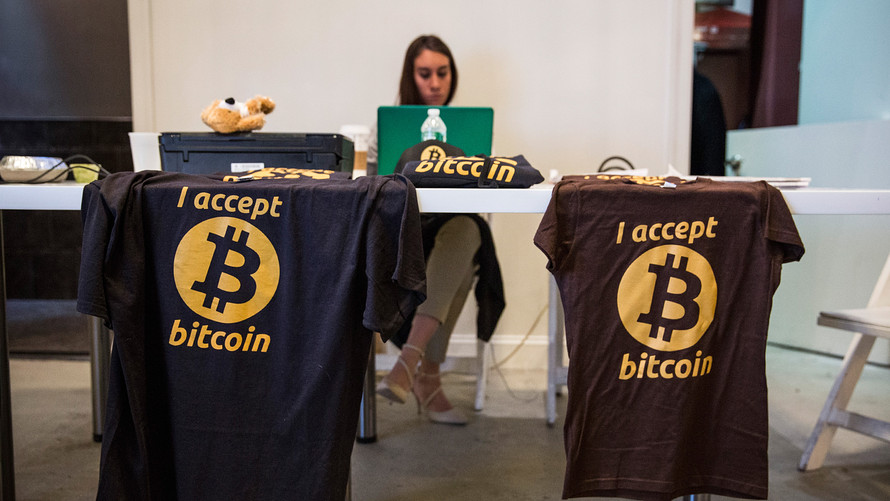 A spokesman for the San Francisco-based company on Wednesday said it is allowing a “small number” of users of Square Cash, its mobile money-transfer service, to buy bitcoin directly from its smartphone app.

“We believe cryptocurrency can greatly impact the ability of individuals to participate in the global financial system, and we’re excited to learn more,” the spokesman said in a statement. He declined to discuss if and when the pilot program would be expanded to all users.

Related: ‘Fraud.’ ‘Not willing to pooh-pooh.’ A list of what Wall Street CEOs have said about bitcoin

Square will be holding the bitcoins that Square Cash users purchase, similar to the way that it holds the cash balances in Square Cash accounts, according to a person familiar with the matter. Square Cash users will be able to hold or sell their bitcoin on the platform, but they won’t be able to send bitcoin to one another or use it to buy goods or services at places where the mobile wallet is accepted as a form of payment, the person added.

Read an extended version of this article at WSJ.com.

Get news alerts on Block Inc. — or create your own.