Americans increased spending in July for the third month in a row, but at a much slower pace 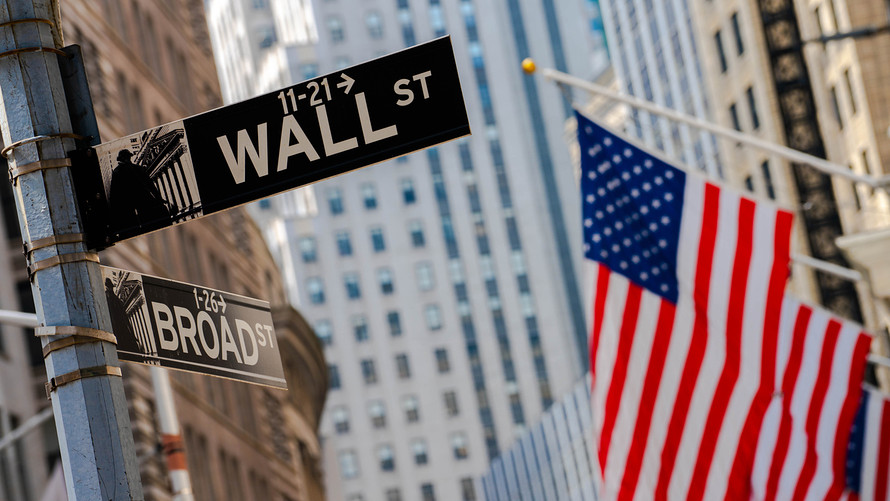 Stocks closed modestly higher Friday, with the Dow Jones Industrial Average erasing its losses for the year to date and the S&P 500 and Nasdaq indexes carving out fresh record closes, as investors sifted through data on U.S. consumer spending and confidence, a day after the Federal Reserve announced a policy shift that would allow employment and inflation to run hotter than in the past.

What did major benchmarks do?

For the week, the Dow gained 2.6%, the S&P 500 added 3.3%, and the Nasdaq was up 3.4%. All three indexes have gained about 8% in August, continuing a trend of August being the best month for stocks in an election year, even if 2020 feels anything but average.

Stocks put in a choppy performance Thursday after Federal Reserve Chairman Jerome Powell announced that the Fed was shifting to a policy of average inflation targeting which would effectively see policy makers end the practice of preemptively hiking interest rates to stave off inflation.

“By any metric, valuations are in nosebleed territory, but there is this entrenched view that the Fed has your back, that the polls are wrong and there will be a Trump sweep, and that a vaccine is coming this fall,” said David Rosenberg, a long-time strategist now running his own firm, Rosenberg Research. “These are hardened views in the marketplace. That’s what’s triggering this ongoing rally in risk equities.”

Reflationary moves in the market, including the steepening of the yield curve and jump in bond yields to a roughly two-month high, is “likely temporary, but may still have more room to run near-term,” Rosenberg said in an interview with MarketWatch.

The Fed’s new stance might as well be “an overt attempt to steepen the yield curve to help out the bank stocks,” Rosenberg noted. “They have helped out everyone else – the growth stocks, the credit markets, everything except the value trade, which needs the steeper yield curve. They’ve made no bones about the fact that they want to stimulate financial conditions. I’m not bullish on the economy going into the fourth quarter, and I don’t think the Fed is going to be successful in generating sustainable inflation any more than they have over the past 12 years. But I do think it’s a great buying opportunity for Treasurys.”

See: ‘The stock market no longer thinks it needs the economy if it has the Fed,’ David Rosenberg says

Cleveland Federal Reserve President Loretta Mester, in a television interview Friday, said the economic recovery from the pandemic-induced recession “is likely to be a slow one.” “There is more pain out there that we are going to have to support the economy through,” Mester said.

Data showed U.S. personal income rose 0.4% in July, while consumer spending was up 1.9%. Economists surveyed by MarketWatch expect had expected income to fall another 0.4% after a 1.1% drop in June. Spending was expected to show a 1.6% rise after a 5.6% increase in June.