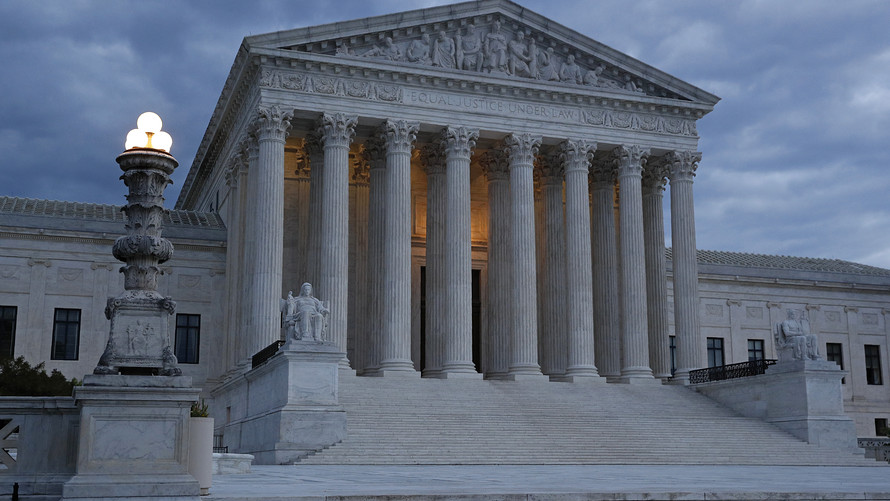 WASHINGTON (AP) — The Supreme Court is making it easier for the president to fire the head of the Consumer Financial Protection Bureau.

The high court on Monday struck from the law that created the agency restrictions on when the president can remove the bureau’s director.

“The agency may ... continue to operate, but its Director, in light of our decision, must be removable by the President at will,” Chief Justice John Roberts wrote.

The decision doesn’t have a big impact on the current head of the agency. Kathy Kraninger, who was nominated to her current post by the president in 2018, had said she believed the president could fire her at any time.