Supreme Court refuses to take up challenges to gun-control laws 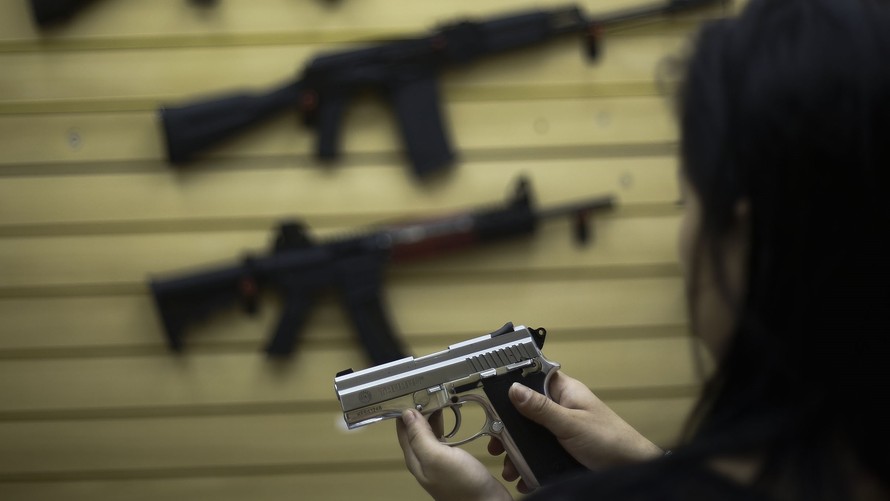 Getty Images
Gun-rights advocates had hoped the court would expand the constitutional right to “keep and bear arms” beyond the home.

WASHINGTON (AP) — The Supreme Court on Monday passed up several challenges to federal and state gun-control laws, over the dissent of two conservative justices.

Gun-rights advocates had hoped the court would expand the constitutional right to “keep and bear arms” beyond the home.

Instead, the justices left in place restrictions on the right to carry weapons in public in Maryland, Massachusetts and New Jersey. They also declined to review the Massachusetts ban on some semiautomatic firearms and large-capacity ammunition magazines, a California handgun-control law and a half-century-old federal law banning interstate handgun sales.

Justice Clarence Thomas, joined by Justice Brett Kavanaugh, wrote a dissent in the court’s denial of a New Jersey resident’s appeal seeking the right to carry a gun in public for self-defense. Rather than take on the constitutional issue, Thomas wrote, “the Court simply looks the other way.”