Tax cuts were supposed to juice the economy, but banks aren’t seeing it 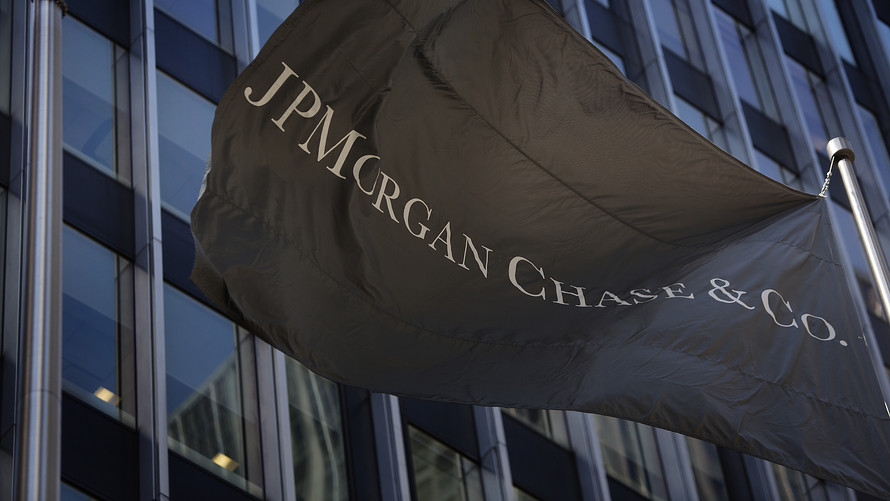 Bloomberg News
Politicians said the tax cuts would be ‘rocket fuel’ for the economy but so far corporations aren’t borrowing much more.

Is the tax revamp signed into law in December helping banks?

One quarter in, earnings results show that it’s complicated.

On Friday, JPMorgan Chase /zigman2/quotes/205971034/composite JPM -0.09% said its quarterly profit jumped by more than one-third to an all-time high, helped along by hundreds of billions in tax savings. The banks all saw their tax rates slashed—Wells Fargo’s went from about 30% a year ago to 18.8% this quarter, it said in its release.

What’s less clear is whether the hoped-for effects of the tax cuts are reaching the business community the banks serve, and rippling into the broader economy.

Read: The tax cut’s fatal flaw: Companies already have all the cheap capital they want

Commercial lending rose just 6% compared to a year ago for JPMorgan, while commercial and consumer loans both declined for Wells Fargo. Lending to business jumped 19% from the year-earlier period for Citigroup, but was up only 2% from the fourth quarter, but from a very small starting point—corporate lending totaled only $521 million for the bank in the first quarter.

In response to a reporter question about whether cheery sentiment would actually start to show up in lending volumes, JPMorgan CFO Marianne Lake was noncommittal. “Pipelines are solid,” Lake said. “We’re expecting to see (commercial and industrial) demand and loan growth be solid but in the mid-single digits – GDP plus.”

Edward Jones analyst James Shanahan noted JPMorgan’s sluggish loan growth in a note out after the earnings release, writing that 7% compares favorably to “less than 3% growth in loans for U.S. banks overall.”

Of course, there are many reasons why corporations would remain skittish about ramping up borrowing and spending, even with tax cuts padding their own bottom lines.

Asked whether recent skirmishes over global trade policy were starting to have an effect on business, Lake called it “a point of discussion quite broadly.”

“At this point it isn’t having a material impact but that’s not to say that if things were to escalate, it wouldn’t,” she added.

After premarket gains, bank stocks reversed sharply at the 9.30 a.m. open. Some analysts thought that might be due to the stocks failing to hold above technical levels, while others pointed to the possibility that there is little upside left for banks that hasn’t already been priced in to shares.