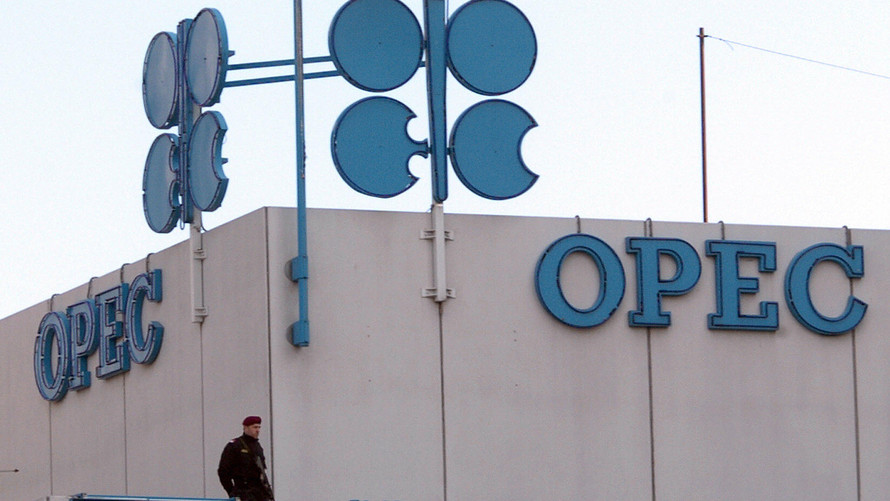 OPEC members have a lot to discuss as they gather for Wednesday’s much-anticipated meeting, but there are actually less than a handful of plausible outcomes when it comes to a production deal.

“After three months of talks, it looks as though the so-called Algiers accord that outlined overall reductions to 32.5-33.0 [million barrels a day] in [Organization of the Petroleum Exporting Countries] total [oil] production is in danger of failing,” said Tim Evans, energy futures specialist at Citi Futures.

“OPEC may yet reach some step toward reining in excess supply, but it look as though it will be a weak, unhappy compromise rather than a clear assertion of control over the balance in the global petroleum market,” he said in a note Tuesday.

Here are 4 of the most likely outcomes of Wednesday’s summit:

During a meeting in Algiers in late September, OPEC said it would target production of 32.5 million to 33 million barrels a day. To reach that target, members would have to cutback from estimated output of 33.83 million barrels in October, as reported by the International Energy Agency.

News reports this week say that Saudi Arabia is pushing for a reduction closer to the low end of that range. If OPEC agrees to cut back to 32.5 million barrels a day, prices are likely to rally to the low $50s, analysts at Goldman Sachs said in a research note dated Monday.

“The outcome of the meeting is likely to be some form of compromise by the medium-size and smaller producers as they are desperate to get Saudi Arabia on board, and most will assume both that they can cheat with some degree of impunity, and that observance of quotas will weaken over the course of several months,” Michael Lynch, president of president of Strategic Energy & Economic Research, told MarketWatch Tuesday.

Read: How an OPEC output deal could catapult U.S. producers back to stardom

But to push prices above the low $50s level, the market will need to see OPEC member actually implementing the output reductions, Goldman Sachs analysts said.

2) OPEC fails to reach a collective agreement on output

The big obstacle for OPEC will be figuring out and implementing individual production quotas.

Libya and Nigeria have asked to be excluded from an OPEC output agreement, with both attempting to ramp up output as internal conflicts disrupt their oil flows. Iran, which continues to recover from sanctions, and Iraq, which needs oil revenue to battle ISIS, have expressed some unwillingness to participate an output deal.