The five big China stories to watch in 2020 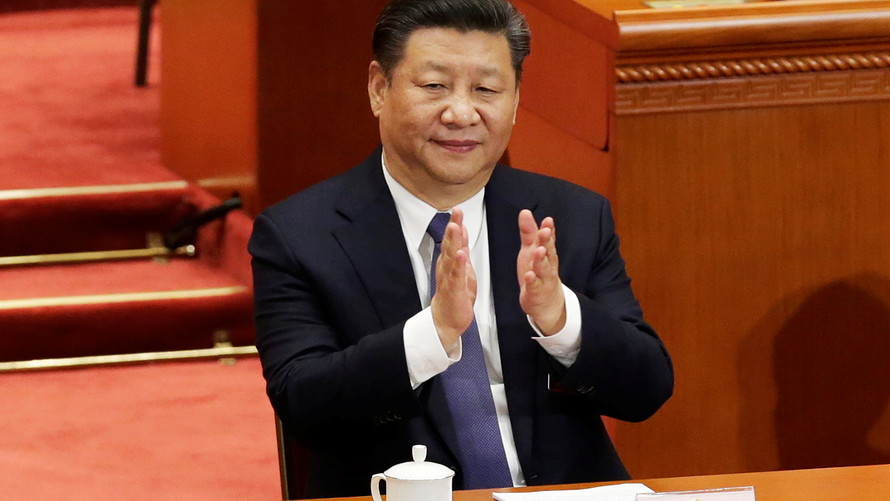 As the year and the decade come to a close, China can look back at extraordinary achievements and alarming warning signs. This seeming contradiction is part of what makes the country so fascinating to watch, and so frustrating for outside investors and entrepreneurs.

On the one hand, China’s per capita GDP finally topped $10,000 this year, according to IMF estimates , lifting still more people out of poverty. Its first self-built aircraft carrier officially set sail this month. It launched the world’s largest 5G network. It lured away two more of Taiwan’s allies. It celebrated its 70th anniversary with a daunting display of military might.

It was a big year for China. And yet it was a troubling year.

The country’s overall economic growth fell to its lowest rate in three decades. Its automobile industry continued to sputter. Debt remained so worrisome that there were multiple rural bank runs. Mainland stock indexes /zigman2/quotes/210598127/delayed CN:SHCOMP -0.13% largely stagnated. Chinese companies that listed in the U.S. saw their valuations fall — as did the country’s feeble birthrate.

And China lost much of whatever international goodwill it had by forcibly detaining a million Muslim Uighurs in Xinjiang and interfering in Hong Kong’s fight to preserve its democracy — a city that slipped into recession while defying Beijing through a spectacular series of massive street protests.

Plus: ‘Socially responsible’ investors may have unwittingly backed police-state surveillance in China

And: Why 2020 could be Xi Jinping’s worst year yet

And, in the economic story of the year, China went head-to-head with the United States in a protracted trade war that has shaken global markets, remade Asian supply chains, and placed tariffs on half a trillion dollars’ worth of goods.

What, then, will 2020 offer? Here are five stories to watch in the coming year:

The fate of the trade war: About that trade war. It has been long and painful, denting global growth and hitting U.S. farmers and Chinese manufacturers, among many others. But Santa Claus may be bringing gifts for the bickering rivals. The two countries have “just achieved a breakthrough on the trade deal and we will be signing it very shortly,” President Trump said Saturday in Florida, referring to the so-called Phase 1 of what is expected to be a broader deal.

But even if that broader deal is reached in early 2020, the effects of the 20-month-long protectionist parrying will be felt for some time. And there’s always the chance the détente will fall apart and the conflict will reignite. Either way, it will remain the story to watch between the world’s two largest economies.

Will a cooling economy spook Beijing? The trade war couldn’t have come at a more vulnerable time for China. Its economic growth has slowed to its weakest rate since 1990, ringing in at an estimated 6.1% this year and a probable 6% in 2020, according to the Chinese Academy of Social Sciences. This hurts workers, pensions, banks — just about any economic actor in the country.

Overall, however, it is the bitter medicine China needs. Much of the country’s eye-popping growth streak was underpinned by money-losing projects and debt — debt that has ballooned to 300% of GDP. Thus, the slowdown means China’s wild days of spending are winding down, and presents an opportunity to clean up some of that red ink.