The economy is avoiding the worst potholes, but the U.S. isn’t ready to hit the accelerator 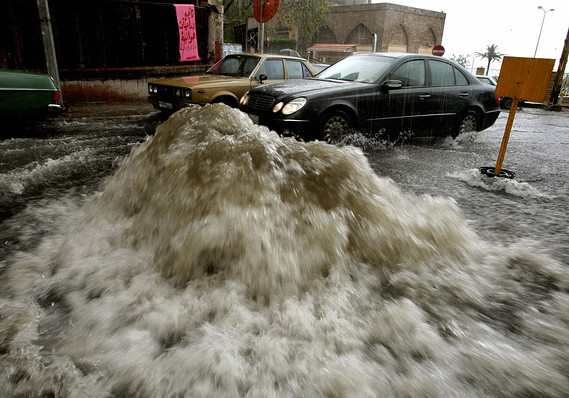 Has the U.S. economy turned the corner? Hit the road to recovery? Regained its mojo?

Let’s not get ahead of ourselves.

A strong employment report for October on Friday, eased some of the anxiety over the economy.

The U.S. added a better than expected 128,000 new jobs last month, a number that might have reached 200,000 if not for the General Motors strike and the end of a bunch of temporary federal Census jobs. Wall Street had expected an increase of just 75,000.

What’s added to a sense of cautious optimism are a series of interest-rate cuts by the Federal Reserve and fresh efforts by the U.S. and China to resolve a trade dispute that’s hurt both economies and contributed to a global slowdown.

The speed at which the economy grows, however, is unlikely to be all that rapid.

The government reported last week that gross domestic product slipped to 1.9% in the third quarter. And economists predict it will taper off to 1.5% in the final three months of 2019 — just half as fast as the U.S. has grown historically.

One of the chief reasons the economy is weaker is because of a sharp slowdown in business investment and spending. Even though trade tensions appear to have eased, businesses are unwilling to invest billions of dollars only to see their efforts go for naught.

Manufacturers that export a lot of their goods have become particularly gun-shy. A closely followed survey shows factory activity continuing to contract in October for the third month in a row.

“What firms apparently will not do given the uncertainty over trade policy and highly contentious presidential campaign,” said chief global economist Bernard Baumohl of The Economic Outlook Group, “is to commit billions of dollars to add more plant and equipment only to have them sit idle if the economy turns down the next 24 months.”

Thankfully businesses have largely avoided doing the one thing that could trigger a recession: resorting to widespread layoffs. A tight labor market and lowest unemployment rate in 50 years has given consumers the confidence to continue spend and keep the economy on the up and up.

U.S. economic data this coming week is light, with the first reading on consumer sentiment in November perhaps the most telling. As the consumer goes, so does the U.S. economy.