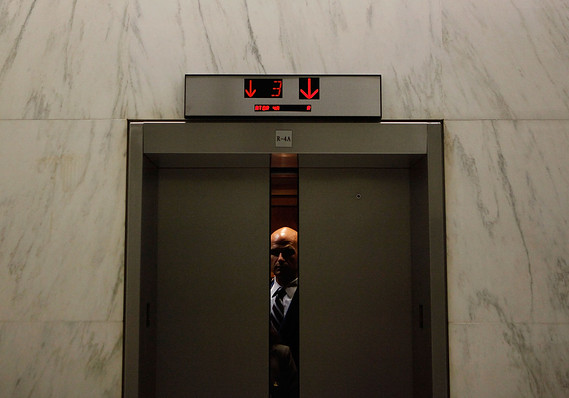 I believe fear and emotional selling will drive the stock market down into official bear-market territory, however, I have a hard time making a case for anything more than a run-of-the-mill bear market. It also seems to me that there is not enough stupid retail money left in the stock market to take it below the strong support level around 1550 on the S&P 500 for more than a week or two. For traders or those seeking a hedge, rolling put option positions on the S PDR S &P 500 (PSE:SPY)  makes a lot of sense to me given those contracts are cheap and have potential large upside.

If you are a bit contrarian like me, you will like what is shaping up in energy. The SP DR Select Energy (PSE:XLE)  is pretty far along in its bottoming process touching its five year low twice this year. If it approaches that low again, I think opportunistic wise investors would be smart to overweight that position.