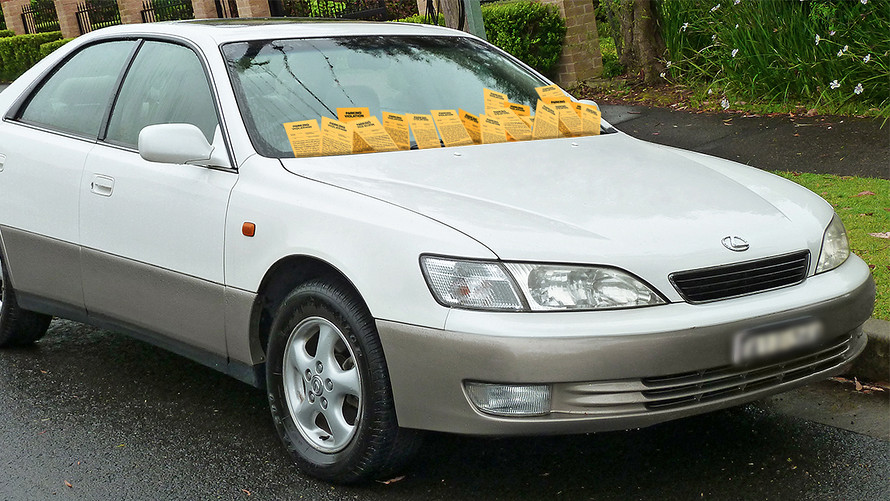 Toyota Motor Corp.’s (TKS:JP:7203)  Lexus division made the Lexus ES 300 between 1992 and 2003, according to Edmunds.com. In its heyday, the car was a relatively affordable, entry-level luxury sedan thought to be reliable and easy to maintain, it said. 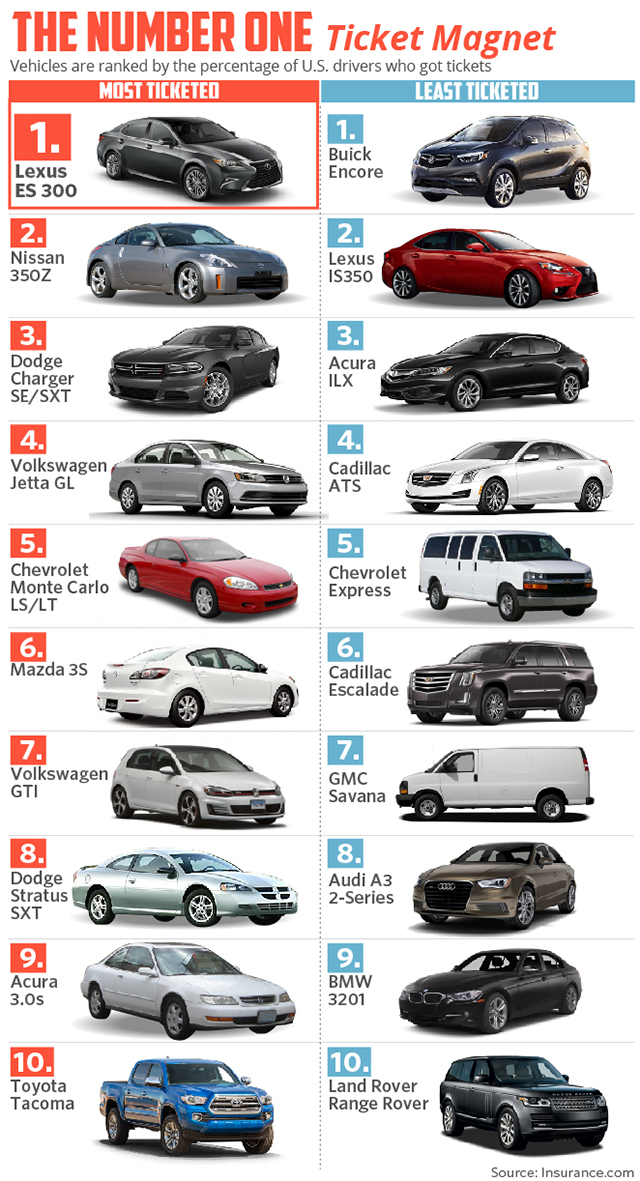 The car attracting the second most tickets? The Nissan 350Z, a sporty two-seater sold by Nissan Motor Co. (TKS:JP:7201) until 2009. Third on the most-ticketed list was also a sports car (the Dodge Charger SE/SXT ), which made sense to the team at Insurance.com.