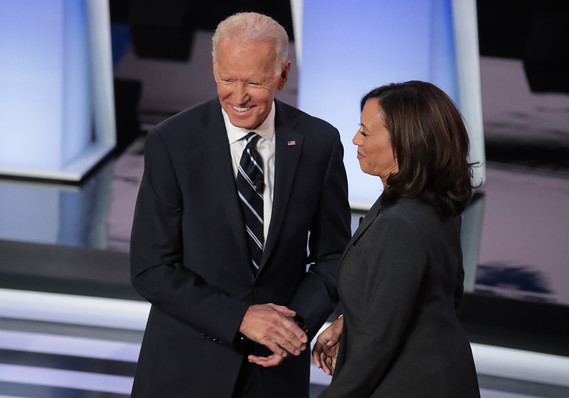 Speeches are scheduled to run from 9 p.m. to 11 p.m. Eastern each night. Democrats’ own web site will carry the addresses live, and the party says the proceedings will be available on platforms like YouTube (NAS:GOOGL)   (NAS:GOOG)  and Facebook (NAS:FB) . Networks like ABC and NBC reportedly plan to carry an hour of live coverage each night , while cable-news outlets like CNN will have coverage before, during and after the regular hours, reports the Milwaukee Journal Sentinel.

Also see: Here’s how Goldman says the S&P 500 would react to more U.S.-China tariffs and why November’s election result is key