There is nothing to ‘stop the hammer from coming down,’ says one lender 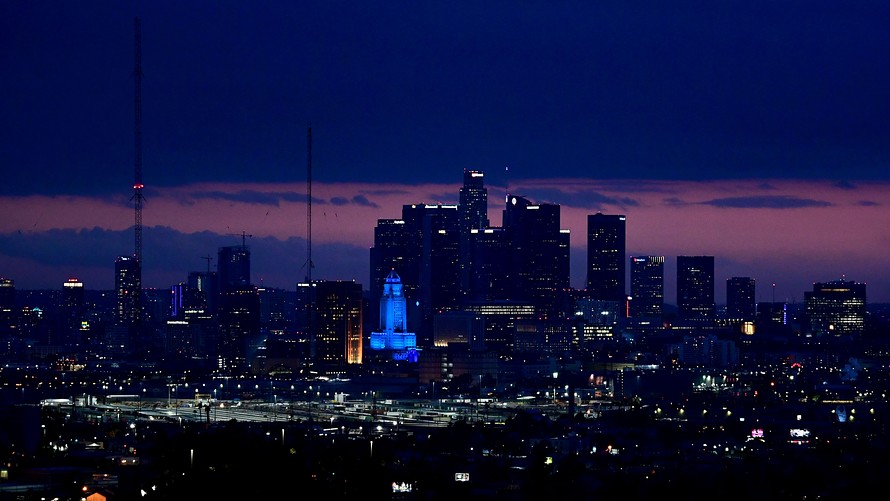 When they do, unlike homeowners, criticism often is sparing. After all, hotels, shopping centers, office towers and other commercial buildings are run as businesses, where the whole point is to reap a profit.

“The real-estate industry is all about taking cash out, and on a tax-deferred basis, at that,” said Scott Tross, co-chair of real estate litigation and dispute resolutions at Herrick Feinstein, a law firm. “That’s nothing new. But in may respects, what’s happening now is reminiscent of what happened ten years ago or so.”

By that, Tross was referring to the deluge of late payments, defaults and foreclosures that swept up some of the biggest names in U.S. commercial real estate in the wake of the 2007-08 global financial crisis, and saddled their investors will losses.

‘If you want the upside, you need to take the downside too.’

That threat of borrowers walking away once again looms over the commercial real-estate market. But instead of financial institutions spreading toxic assets across the globe, it’s now because of the coronavirus, which forced much of the U.S. economy to shutter in March, and months later still is spreading unabated in many American cities, as well as in Brazil and is rising again in parts of Europe.

Related :Mass evictions: The next crisis that could hit New York City

Another new twist is that borrowers, ahead of this downturn, pulled more equity out of U.S. commercial buildings than ever before, when they have refinanced in the commercial mortgage-backed securities (CMBS) market, a key source of loans for hotels, skyscrapers, warehouses and other business properties that end up packaged into bond deals.

MarketWatch asked credit-rating firm DBRS Morningstar for a historical look at cash-outs on properties refinanced in the CMBS market, a source of funding that took off in the mid-2000s.

They tracked $136 billion worth of total cash-outs, versus nearly $47 billion of equity put into refinanced properties over the last 17 plus years. The bulk was extracted not during the last decade’s real-estate boom as might be expected, but between 2013 to 2019, a period when CMBS financing came roaring back and commercial real-estate prices skyrocketed . 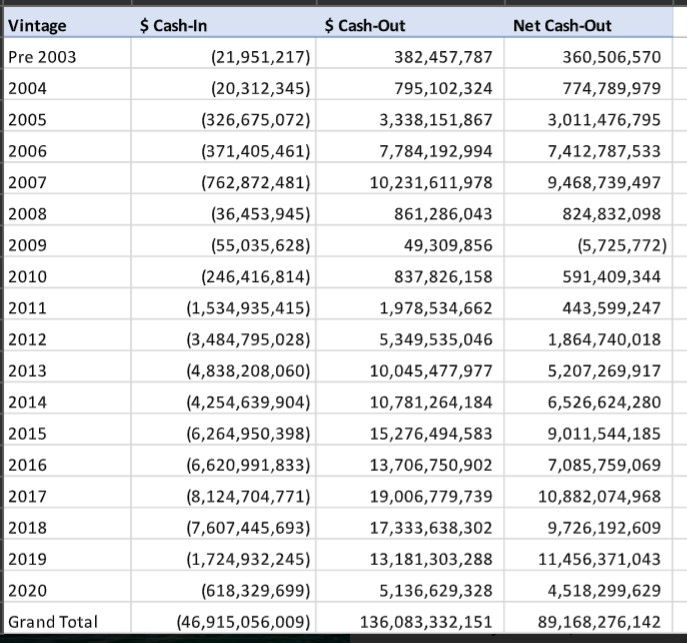 DBRS Morningstar, a credit-rating firm
Cashing in on rising prices

Why does any of this matter now? Debt relief conversations already started in April, a month into the first round of coronavirus lockdowns, between the hardest-hit commercial property borrowers and their lenders.

Since then, delinquent CMBS loans have climbed to nearly 10%, rivaling the worst levels of the global financial crisis, as shown in this Deutsche Bank chart.