The short-term pain vs. the long-term gain 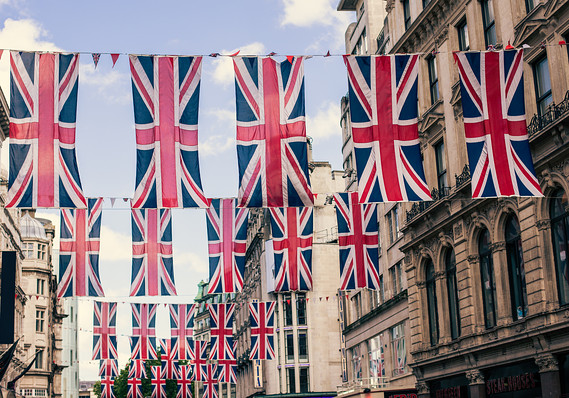 As of last Friday morning, it was official. The United Kingdom voted to leave the European Union and travel along their own path going forward. Now that a few days have passed, we can take a breath and perhaps more calmly ask, “What does this all mean?”

In the E.U., you have 28 member states, including the United Kingdom. However, unlike most of the others who adopted the euro when entering the E.U., the U.K. stuck with the pound. Still, the E.U. provided a larger footprint for smaller countries in Europe, as the combined forces to produce a larger overall GDP, which accounts for roughly one-fifth of the world's economic production power.

Now, imagine the U.S. was in a "union" with Canada, Mexico, Guatemala, Honduras, Costa Rica, Panama, Columbia, Venezuela, Brazil, Peru, Ecuador, Argentina, Bolivia, Paraguay and the Falkland Islands. Financially, these countries would all "be in this together," so when one country screws up, the others pitch in to help. Economically, it creates a bigger footprint, but like a group project at school, some countries end up doing most of the work, while others don’t do much at all, except to benefit from the others' effort.

That’s not to say that these other countries don’t work hard, but at a certain point, the U.K. had to realize that, while the initial fallout might be somewhat painful, the long-term effect of going it alone might be more beneficial than continuing to take part in a struggling European economy.

Remember the PIGS (Portugal, Italy, Greece and Spain)? Do you think their economic turmoil has ended? Nope. It's just not big news when you have a Trump-and-Clinton reality show on another channel. The PIGS have printed and blown so much money that some economists (including those in our Federal Reserve system) believe that we should continue doing the same. Even now, after the Brexit vote, the Fed has come out saying that there will be no more rate hikes through the end of 2016. That's down from a potential six hikes to one. Talk about embarrassing.

The British have had enough of being one of the productive kids in the group project, carrying other countries’ weight. They're going solo. And while some may not agree with this, I wouldn't be surprised to see Germany as the next country to leave the E.U. For a variety of reasons, while Germany might have wanted to forego their role in the E.U., they most certainly didn't want to be the first. As such, the U.K.'s exodus paves the path for the other valedictorian to do her own thing.

In the reality show that is the U.S. presidential election, the U.K. is the clearly the Trump of the European Union. We don’t need to look any further than Illegal immigration, trade and taxes. The people of Great Britain have spoken, and they're tired of pulling a good portion of the weight within the E.U. Germany could be the next to speak if the U.S. election doesn't arrive first, but if one thing is for sure, it’s that no one was willing to suffer some short-term pain to do what's best in the long-term for their country.