Jordan Belfort: Initial coin offerings are ‘far worse than anything I was ever doing’ 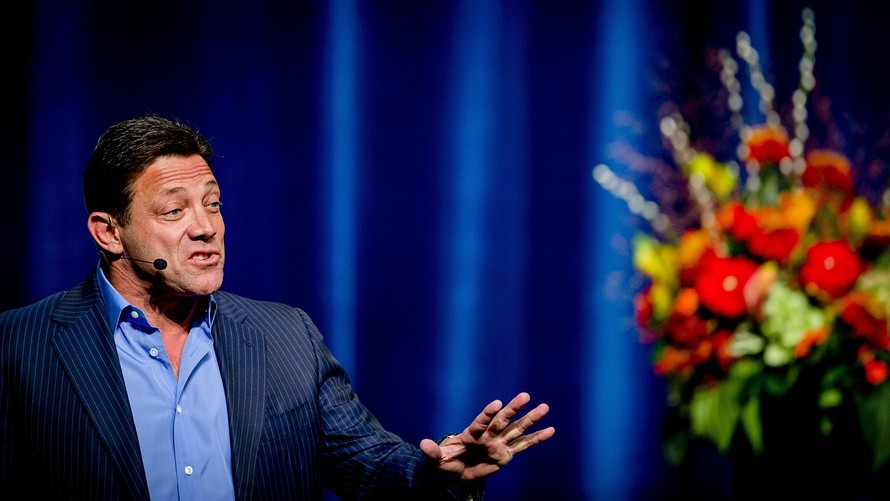 Getty
Jordan Belfort on ICOs: No thanks!

Jordan Belfort knows a thing or two about frauds — and he says he spots one in ICOs, or initial coin offerings.

The former stockbroker, who was portrayed by Leonardo DiCaprio in “The Wolf of Wall Street” movie, offered the following criticism of this increasingly popular approach to fundraising, according to a Financial Times report published over the weekend:

‘It is the biggest scam ever, such a huge gigantic scam that’s going to blow up in so many people’s faces. It’s far worse than anything I was ever doing.’

An ICO is a fundraising approach in which a company attracts investors looking for the next big cryptocurrency score by releasing a currency in exchange, typically, for bitcoin /zigman2/quotes/31322028/realtime BTCUSD -0.07%  .

Read more: What’s an ICO? (Or: Why Dilbert’s boss should read MarketWatch)

Belfort, who pleaded guilty to fraud and money laundering in 1999 and nowadays is promoting a book about closing sales called “Way of the Wolf,” said he thinks 85% of ICO promoters don’t have bad intentions, but 5% or 10% are “trying to scam you,” according to the FT report. They are using sales methods that resemble the “pump and dump” schemes deployed by boiler rooms, or a high-pressure selling outfits, he added.

This isn’t Belfort’s first turn as a crypto critic, as he recently said there will be a viable virtual currency at some point, but it won’t be current No. 1 bitcoin.

Bitcoin jumped above $6,000 for the first time last week and traded in the vicinity of $6,150 over the weekend. But it recently was down modestly on Monday, changing hands at $5,843, according to CoinDesk data .