These 3 markets are ripe for a big reversal

Simon Maierhofer is the founder of iSPYETF and publisher of the Profit Radar Report. Investor’s Business Daily once wrote that: “Simon says and the market is playing along.” Simon analyzes technicals, proprietary supply and demand data, sentiment and seasonality to spot low-risk or high-probability ETF setups. He has been featured on: CNBC, FOX News, the Wall Street Journal, and many other financial-news outlets. 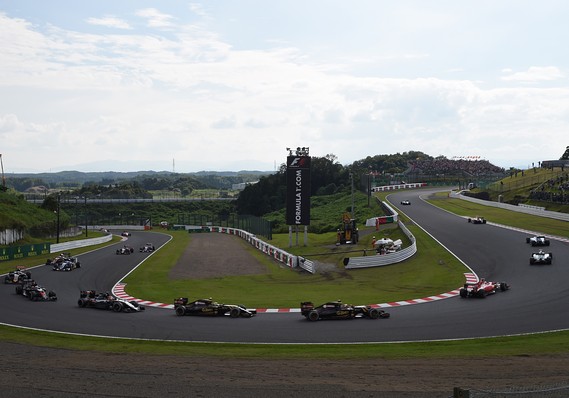 The stock market has offered plenty of excitement recently, but there are other popular asset classes ripe for a reversal and subsequent pop or drop.

The U.S. dollar is above 100 for the third time in 2016. The prior two times led to nasty reversals. How big is the risk for a U.S. dollar triple top? 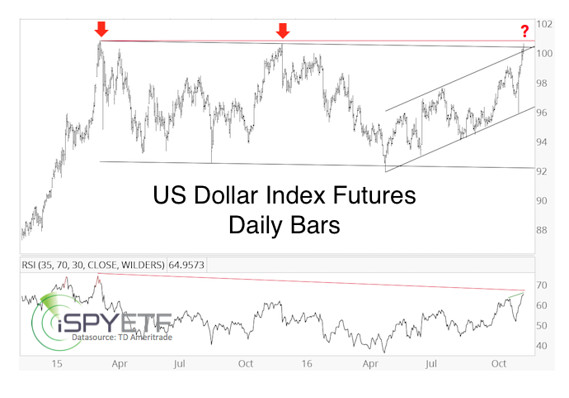 The risk for dollar longs is increasing. Here's why: 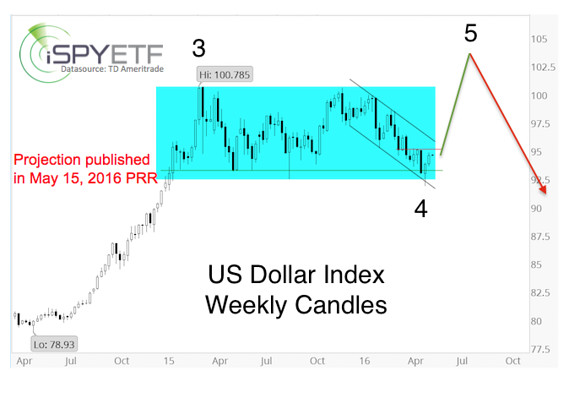 Based on the short-term RSI confirmation, the rally may stretch a bit higher, but upon completion, the dollar is likely to suffer a notable pullback.

Since then, gold lost 12% of its value. Smart-money hedgers have scaled back their short exposure, and short-term sentiment is getting pessimistic (a positive for gold). 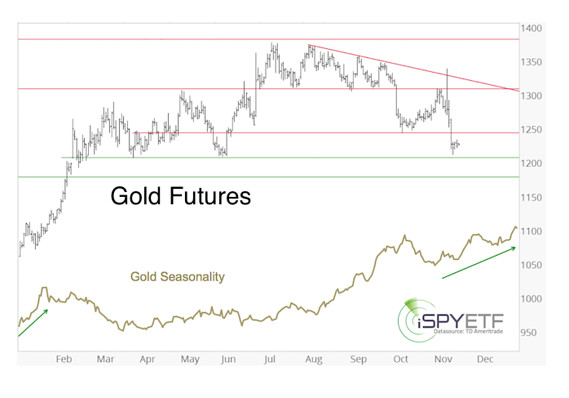