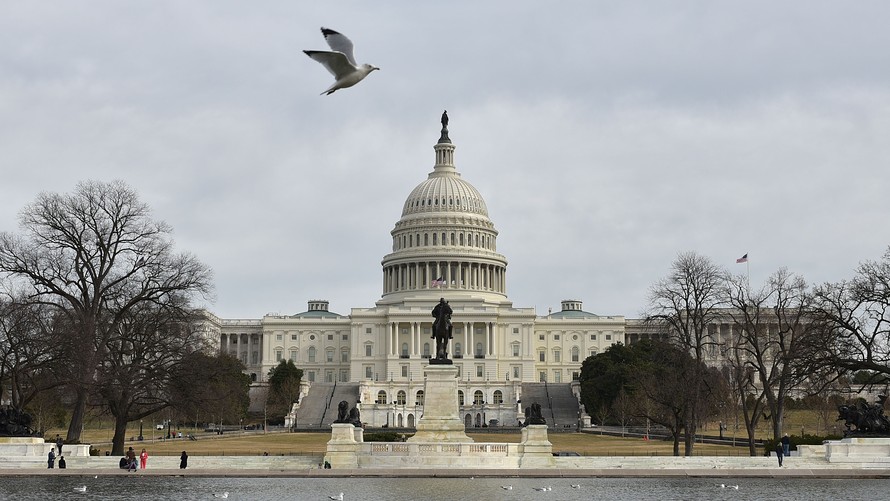 Independent central banks have taken the responsibility for managing economic cycles, leaving the federal government in the backseat. But this era of small government is ending, with a more involved government ready to take the reins.

We call this new paradigm “neofiscalism” — “neo” because it recalls the consensus epitomized by Franklin Delano Roosevelt’s New Deal. That era of fiscalism ended in the Reagan administration when Paul Volker’s Federal Reserve tamed stagflation in the 1980s. From then, central banks the world over were handed control of their economies.

Yet central banks now are running out of ammunition. Policies once considered extraordinary, such as zero-bound (or negative) rates, quantitative easing and yield curve control, are starting to look insufficient for achieving inflation targets and full employment.

Even central bankers themselves, including Fed Chair Jay Powell, have been calling on the fiscal authorities to deliver more stimulus. Meanwhile, books on MMT (modern monetary theory) are becoming bestsellers.

Investing in a neofiscal world

This is where central banks may continue to play a crucial role in keeping government borrowing costs low (which was actually the original function of most of the first ever old-world central banks), through financial repression, holding rates artificially low using government debt purchases and other tools like forward guidance

The U.S. famously engaged in financial repression to reduce the government’s interest expense after World War II. Quantitative easing has had a similar effect in recent years, while the taming of stagflation had the opposite. The onset of the pandemic spurred the Fed to temporarily enact unlimited Treasury purchases, accumulating more than $2.3 trillion in new holdings, and we expect a similar effect will follow.

As such, asset prices probably have little to fear from neofiscalism as we expect financial repression will mean government interest rates will need to stay low for the foreseeable future.

One benefit always extolled of central banks was their political independence. Governments have vested interests in short-term economic gains (arguably at times even at the expense of longer-term fundamentals) particularly during election years. Neofiscalism therefore may not be desirable in less-transparent democracies or non-democracies.

In transparent liberal democracies, by contrast, governments are more likely to focus spending on areas with higher fiscal multipliers, which measure the economic benefit per dollar of government spending. Targeted (redistributive) transfers and government investment (such as infrastructure) typically have multiples greater than one. Many others have a multiple lower than one — indicating the dollar benefit is lower than the cost.

So investors may do well to pay greater attention to areas in both the U.S. and international economies where it would be attractive for a government to direct its investments.

Favored sectors are likely to get better access to government financing, potentially at better terms during funding droughts. For example, long-term initiatives such clean energy is a strategic priority for the Democratic Party (and many governments worldwide). This accordingly is a sector that will potentially benefit from additional assistance (and potentially offer more stable investment opportunities).

Neofiscalism for the new year

Fiscal spending will continue to be an important part of the national conversation in the U.S. President-elect Joe Biden’s nomination of former Fed Chair Janet Yellen as Treasury Secretary indicates greater coordination between monetary and fiscal authorities is in the cards.

Furthermore, even in these highly polarized political times, greater fiscal policy stimulus is a philosophy increasingly shared on both sides of the political aisle. Democrats and Republicans do struggle to agree on how much stimulus to pass and where to direct it (as the gridlock over the second COVID-relief package shows). Nonetheless, expect the Biden administration to champion a roughly $1 trillion package, including a multi-year infrastructure program.

So while the rollout of neofiscalism may be uneven and staggered amid a potentially divided Congress, it is coming. The time for investors to incorporate this is now.

Louis D’Anella is a senior fixed-income strategist at Insight Investment.

More: Janet Yellen has the skills and values to build a shared prosperity

Plus: Tax credits and rental assistance: How the Biden administration could reshape the country’s housing market