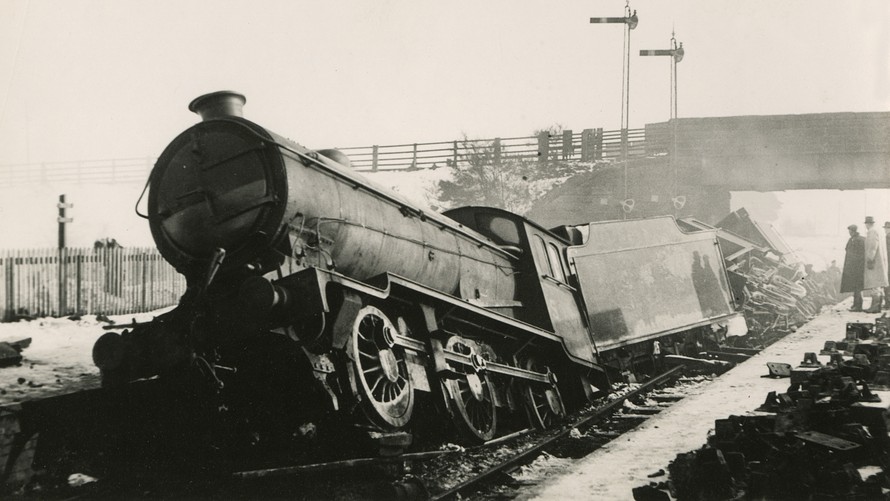 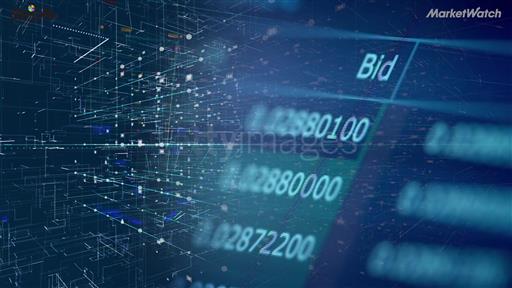 Take three of the most infamous cases: Long Blockchain Corp. , Canada’s Hive Blockchain Technologies Ltd. /zigman2/quotes/202324457/delayed CA:HIVE +1.57% , and Riot Blockchain Inc. /zigman2/quotes/209538617/composite RIOT +3.55% . While the stocks have moved on company-specific news, the drop in bitcoin prices—and the calming of the frenzy that surrounded digital currencies—seems to have contributed to the selloffs.