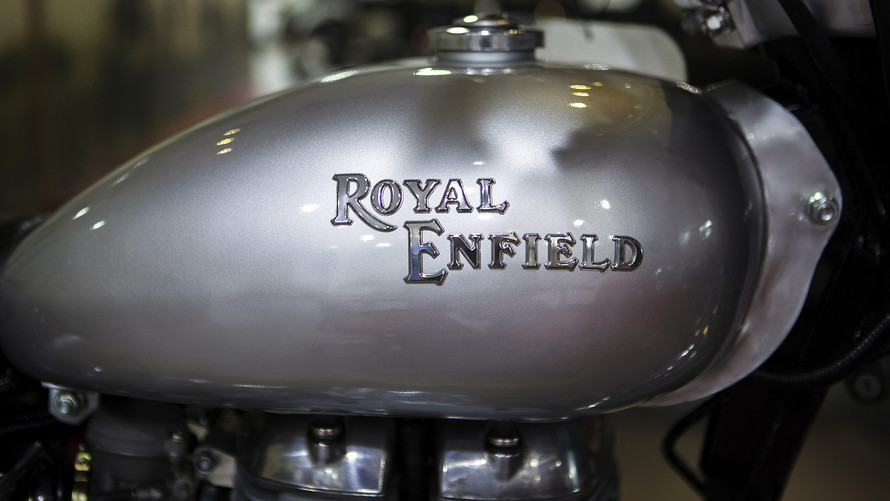 Bloomberg
Eicher Motors, which makes Royal Enfield motorcycles, is among the emerging-market consumer-oriented stocks favored by the managers of the AMG Trilogy Emerging Wealth Equity Fund.

Tom Masi and Nuno Fernandes, managers of the AMG Trilogy Emerging Wealth Equity Fund, focus on consumer consumption in emerging markets. That has led them to varied investments such as a retro-motorcycle company, a high-alcohol liquor producer and a digital-payment firm.

The AMG Trilogy Emerging Wealth Equity Fund (NAS:TYWVX)  is sub-advised by Trilogy Global Advisors, an affiliate of AMG Funds. The fund is relatively small, with assets of about $68 million. However, Masi and Fernandes run a total of $2.6 billion in client money following the same strategy.

Rather than tracking a custom-designed index that focuses on internet commerce, the AMG Trilogy Emerging Wealth Equity Fund is actively managed to take advantage of a shift in emerging markets “toward consumption, as opposed to being driven by exports to developed countries,” Masi said in an interview on March 19.

In the same interview, Fernandes followed one of the themes discussed by Kevin Carter, the founder of EMQQ, spelling out what he and Masi believe is a major problem with the largest emerging-market index funds that track the broad EM indexes:

“The MSCI Emerging Markets Index is about 57% weighted between state-owned companies and family-controlled companies. These tend to be companies with poor corporate governance.”

The FTSE Emerging Markets All Cap China A Inclusion Index is also heavily weighted toward state-owned and family-controlled companies, but Fernandes didn’t mention this index specifically.

This does not mean the AMG Trilogy Emerging Wealth Equity Fund excludes state- or family-controlled businesses, only that it is much more selective than the market-cap-weighted index. 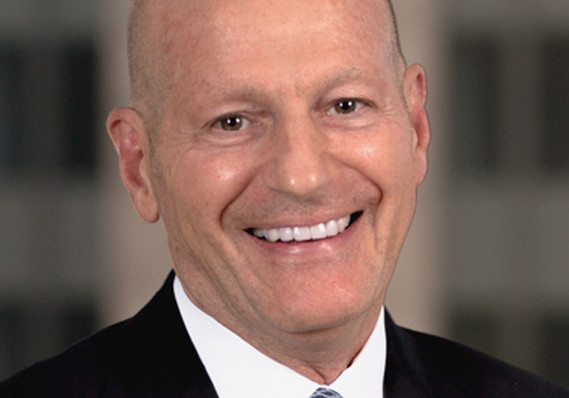 The main point of the Trilogy EM strategy, according to Masi, is its focus on consumer-driven businesses.

“You are going to have more than 3 billion people enter the middle class [in emerging markets] by 2030,” he said, while predicting that “by 2050, as much as 50% to 60% of global consumption will come from emerging markets.”

Fernandes said only about 20% of the MSCI Emerging Markets Index is weighted toward the sectors that the AMG Trilogy Emerging Wealth Equity Fund is concentrated in: consumer staples, consumer discretionary and health care.

Companies that fit the bill

Masi and Fernandes discussed companies in India, China and developed markets held by the fund that provide consumer products and services that are increasingly popular with emerging-market consumers.

Masi and Fernandes said that when it comes to economic reform, “India is about 10 years behind China,” but Masi said the Indian government’s new biometric ID system covers about 1 billion people and about 300 million new bank accounts have been opened over the past five years.

“So government payments can go to people while cutting out the local corruption levels,” he said.

He also went in a different direction, highlighting Eicher Motors Ltd. (BOM:IN:505200) , which makes Royal Enfield motorcycles. Most of the Royal Enfield bikes are relatively light and easy to maintain because of their retro design. Masi called Eicher Motors an “excellent franchise” and said Royal Enfield motorcycles were “within reach of aspirational buyers in India.” He said consumers in India were drawn to the bikes’ “old-world feel,” and that the level of excitement at a Royal Enfield dealership is similar to what one might find at an Apple (NAS:AAPL)  store.

One of the weaknesses in the MSCI Emerging Markets Index cited by various investors over the past few years was that it has traditionally excluded “A-shares,” which are those traded in mainland China, rather than in Hong Kong. That is changing this year as MSCI slowly phases them in. Masi and Fernandes named two of the A-shares held by the fund — companies that make baijiu, which is a traditional premium liquor that is very high in alcohol content: Kweichow Moutai Co. (SHG:CN:600519)  and Wuliangye Yibin Co. (SHE:CN:000858) .

“The Chinese consume the same amount of alcohol as we do, but the premium products represent about 2% of the market,” Fernandes said. As the middle class grows in China, he expects annual sales growth in the category of about 20% over the next 10 years.

Moutai is the more venerable of the two brands. Masi described the process by which the company makes baijiu, aging the liquor in pits “that are hundreds of years old,” which means a limited supply of the highest-end product.

Masi estimated that market penetration for digital payments by consumers in China is about 50 times what it is in the U.S. Ant Finanical, an affiliate of Alibaba Group Holding Inc. (NYS:BABA) , is the biggest corporate beneficiary of this phenomenon, with “a 54% market share,” he said. Ant Financial is expected eventually to float its own shares, which could mean tremendous gains for Alibaba and its shareholders. Alibaba was the fourth-largest holding of the AMG Trilogy Emerging Wealth Equity Fund as of Feb. 28. 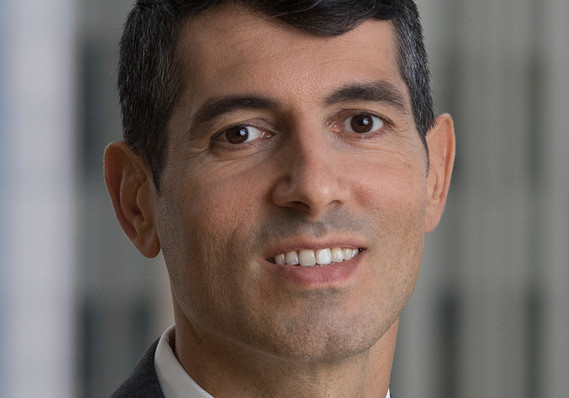 While digital payments in China generally mean cash payments, Fernandes said “more and more Chinese consumers are borrowing.” The biggest bank in the country by credit-card issuance is China Merchants Bank (HKG:HK:3968) , which is owned by the fund and controlled by the Chinese government.

“If you go with a pure emerging manager, you are not going to be able to invest in those,” Fernandes said.

The AMG Trilogy Emerging Wealth Equity Fund was established in March 2015. Here’s how the fund’s three share classes have performed against their Morningstar category and the MSCI Emerging Markets Index in U.S. dollars:

Performance for all three share classes measures up quite well, but you can see that the share class makes a difference.

• The class N shares have a $2,000 initial investment minimum, with annual expenses of 1.45% of assets, according to Morningstar, which considers the expenses for this class “above average.”

• The class Z shares have a $5 million investment minimum and annual expenses of 1.05%, which Morningstar considers “below average.”

For all three share classes there is a 2% fee for shares sold within 60 days of purchase.