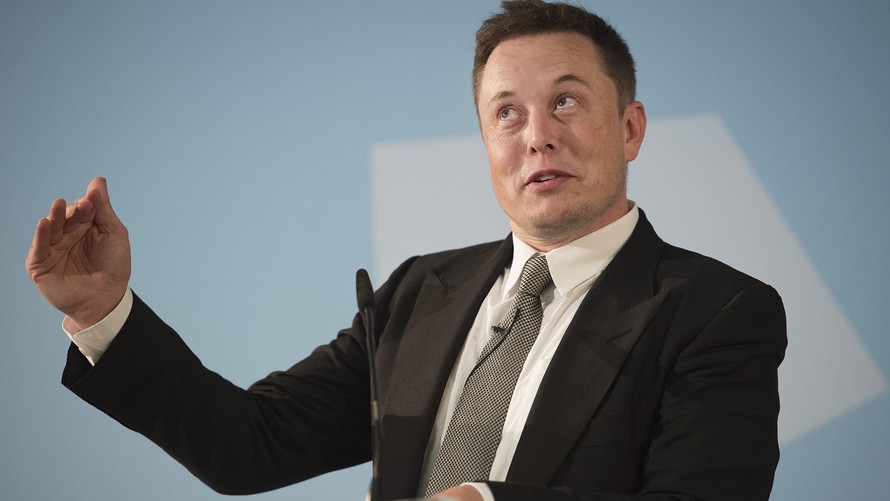 That’s not to say it’s all quiet on the trading front. Just ask a bloodied but unbowed Tesla (NAS:TSLA) bull — or better yet, a gleeful Tesla bear.

Europe (STOXX:XX:SXXP) is down, after Asia closed mostly lower. Oil  is gaining, recovering a little from yesterday’s 4% drop. 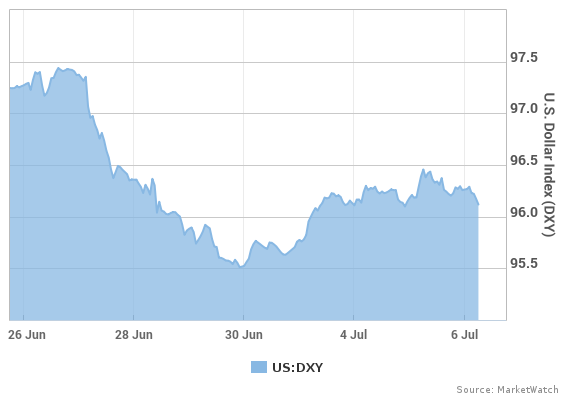 Don’t count out the dollar (IFUS:DXY)  even after yesterday’s underwhelming Federal Reserve minutes, says BK Asset Management’s Kathy Lien for our call of the day .

Jobs will be on everyone’s mind today with ADP’s release and other key data on tap, Lien adds. If healthier labor market conditions are reported, we could see the buck (XTUP:USDJPY)  rise to 114 Japanese yen even before nonfarm payrolls hit, she predicts. 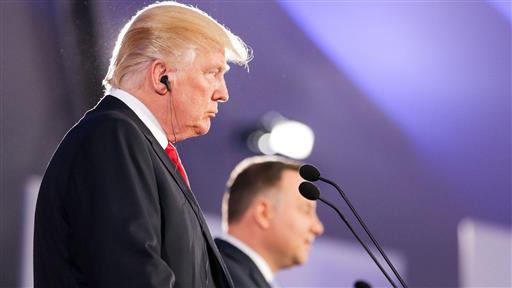 Another focus today is how Poland’s ruling conservative government reportedly promised that crowds would welcome Trump and was busing in folks from rural areas for a “great patriotic picnic.”

Read more: Trump on foreign interference in U.S. election: ‘Nobody really knows for sure’

United Airlines (NAS:UAL)  has apologized after behaving badly again. This time, the carrier bumped a 27-month-old out of a seat that cost his mom nearly $1,000, forcing her to hold him in her lap.

Amazon (NAS:AMZN)  and Dish Network (NAS:DISH)  have talked about teaming up and entering the wireless business, says a Wall Street Journal report citing people familiar with the matter.

Liberty Interactive  plans to buy the 62% of HSN   that it doesn’t already own.

PriceSmart (NAS:PSMT)  and Yum China (NYS:YUMC) look set for down days after their earnings late yesterday.

Defense stocks (BATS:ITA)  will try to build on yesterday’s rally as tensions between the U.S. and North Korea stay high.

Redfin (NAS:RDFN)  plans to go public — here are six things to know about the real-estate company.

GE (NYS:GE)  , Canon (TKS:JP:7751)  and Merck KGaA (FRA:DE:MRK)  have been accused of antitrust moves by the EU — with fines as high as 10% of global revenue depending on the outcome of the investigation.

Before the opening bell, ADP’s report indicated that private-sector jobs growth eased last month, while other releases said jobless claims met expectations and the trade deficit fell. The ADP reading comes ahead of the government’s monthly jobs report, due tomorrow.

“Last month there was a huge discrepancy between ADP payrolls of 253K and nonfarm payrolls of 138K,” notes Colin Cieszynski from CMC Markets.

After the open, watch for updates for Markit’s services PMI and ISM’s non-manufacturing index.

American Madison Brengle beat a two-time Wimbledon champ at the All England Club.

Replicas of the Nina and Pinta are sailing up the Hudson , but there’s no Santa Maria.

An Adele superfan has spent nearly $8K on tickets but never gets to see her .

What’s the matter with the Nutmeg State ?

Chess legend Garry Kasparov is coming out of retirement .

Cher among the many captivated by claims that Japan captured Amelia Earhart: