This company has filed for more Bitcoin patents than any other 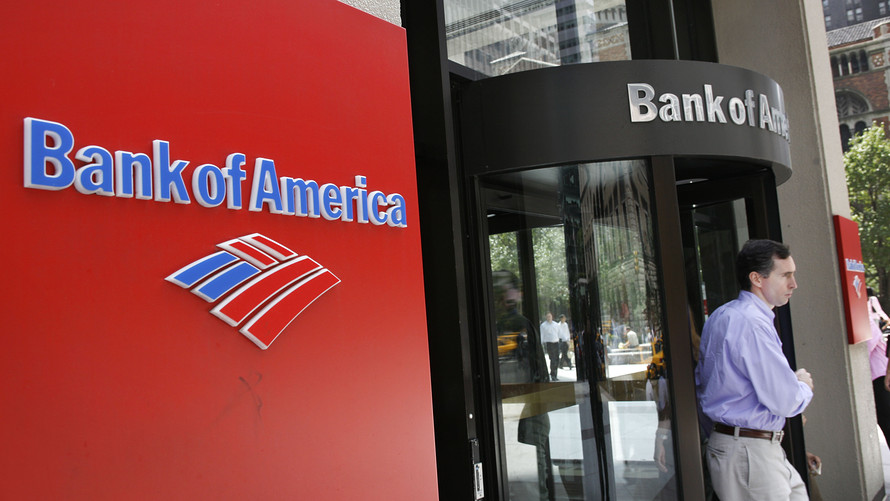 It’s no surprise that cryptocurrency patents have risen at an extreme rate since the inception of bitcoin in 2008. In fact, the long-term chart of patents looks eerily similar to its price. However, what is surprising is who tops the list.

Bank of America has filed for the most Bitcoin patents

The U.S. banking giant has filed for the most cryptocurrency-related patents according to Bitcoin Patent Report . Bank of America Corp. /zigman2/quotes/200894270/composite BAC -1.29% ,  a name not regularly linked with the digital currency space, has filed for a total of 45 patents since 2008.

More household names within the sector include Coinplug (39), Alibaba (36), IBM (34) and Mastercard (21). The report also highlighted the geographical makeup of the list.

Troubling times ahead for Riot Blockchain

A number of cryptocurrency-related companies made the headlines Friday, as the spotlight continues to hover over publicly traded companies and their transparency in the digital currency space.

Colorado-based Riot Blockchain Inc. /zigman2/quotes/209538617/composite RIOT +8.30%   was atop the list, falling as much as 35% after a CNBC investigation revealed dubious activity among top-ranking officials.

At the center of the investigation was CEO John O’Rourke who sold $869,000 worth of shares, in December 2017, which followed a steep selloff in share price. The investigation also uncovered a slew of suspicious activities such as phony shareholder meetings and unattended interviews.

Get news alerts on Bank of America Corp. and Riot Blockchain Inc. — or create your own.