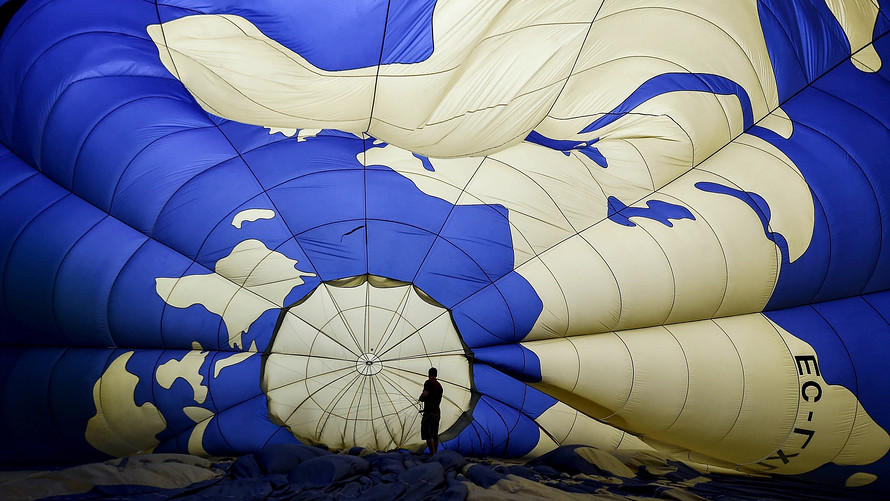 Since 2009, we have seen a major cyclical (short-term) bull market within a secular (long-term) bear market. This bull market has been running out of steam by almost every measure from corporate earnings to demand for stock. The Fed has tried to manage the market with various talk, actions and inaction. Policy makers have actually been very successful in keeping the large-company stocks that influence the S&P 500 /zigman2/quotes/210599714/realtime SPX -1.11%   from crashing. Small-cap stocks /zigman2/quotes/209961116/composite IWM -1.46% , on the other hand, have been beaten up over the past year.