This, not Donald Trump, is the true revolution upending stock-market investing 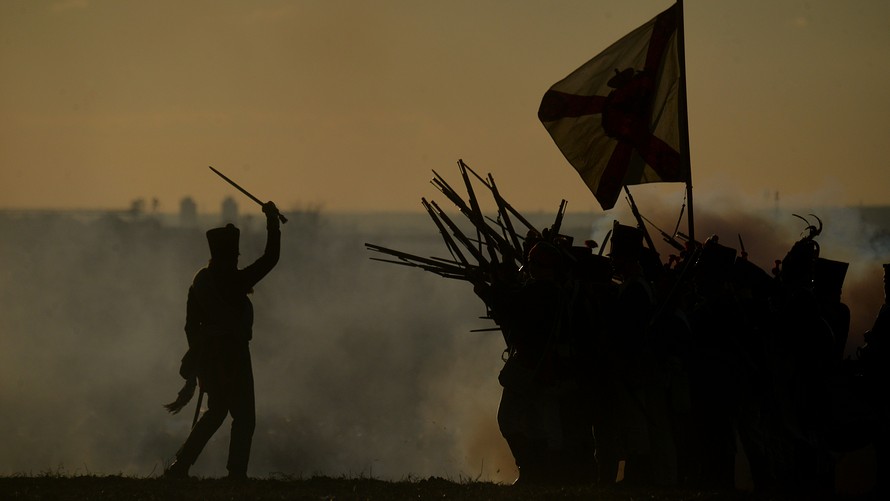 Stocks have made big gains since Election Day on the hope President Donald Trump and the Republican Congress would cut regulations and taxes and boost growth. They sold off Monday and Tuesday after the president imposed a temporary ban on visitors from seven Muslim-majority countries.

The ebbs and flows of Trump-related fear and euphoria fascinate Wall Street and the media—myself included—but they don’t matter much in the long run. Far more important, but getting almost no coverage, is a true revolution that’s upending investing—I think, for the better.

This sea change, which has developed over the last decade, consists of three big trends:

2. They have dumped actively managed mutual funds for index funds.

3. They have flocked to target-date funds as vehicle of choice for retirement saving and investing.

How revolutionary is this?

A generation ago, investors bought baskets of individual stocks, often on the advice of a stockbroker or relative, with little regard for how they worked together. This culminated in the internet bubble of the 1990s when people thought they were diversified by owning tech highfliers Dell, Sun Microsystems, Altera, and Novellus Systems, all of which suffered huge losses in the dot-com crash.

That and the emergence of ETFs in the 2000s prompted investors to dump individual stocks en masse. According to the Investment Company Institute, U.S. households’ net investment in individual stocks fell by an amazing $3.35 trillion from 2006 to 2015. During that same period their investment in mutual funds, annuities, closed-end funds, and ETFs rose by $3.62 trillion.

It’s unlikely all the money that came out of individual stocks went directly into equivalent funds, but the trend is clear: “…Investors are moving from directly owning individual stocks to owning stocks through mutual funds,” including ETFs, Sarah Holden, ICI’s senior director, retirement and investor research, told me in an interview. That’s why I think stock pickers are a dying breed.

It makes sense: When elite hedge funds run by the world’s supposedly smartest money managers trailed the S&P 500 index /zigman2/quotes/210599714/realtime SPX +2.43%   for the eighth consecutive year in 2016, how can amateur stock pickers hope to beat the market consistently?

But active mutual-fund managers also have an abysmal track record. There’s overwhelming evidence very few of them beat index funds over the long haul: A 2016 study by S&P Dow Jones Indices found that over a 10-year period, more than 80% of actively managed funds trailed their benchmarks.

So, index funds now comprise 40% of total U.S. equity fund assets , double their share a decade ago. From 2006 to 2016, $1.1 trillion flowed out of actively managed U.S. equity funds and about the same amount went into similar index funds, in what Morningstar called a “ remarkable exodus .” Last year, the flow became a torrent as passive funds took in a record $504.8 billion. 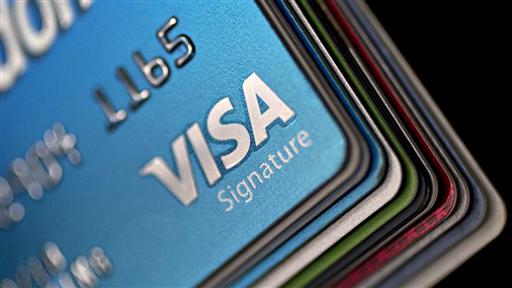 This is an easy way to boost your credit score

Just call your credit-card company. Here's what to ask for.​​

That dovetails with our third big trend. According to ICI, three-quarters of all 401(k) plans offer target-date retirement funds (funds of funds that rebalance as shareholders get closer to their specified retirement date), and the number of those funds has increased 3½ times over the past decade. From 2006 to 2015, assets rose more than tenfold, to $762.5 billion.

The Pension Protection Act of 2006, which eased automatic enrollment in 401(k) plans, and a subsequent Labor Department ruling that allowed target-date funds (TDFs) to be “default” investments in those plans spurred their explosive growth. TDFs’ ease of use makes them especially attractive to millennials, who are gobbling them up.

“I make one decision,” explained Holden at ICI. “I go into the TDF appropriate for my date, and…there’s a whole lot of work done for me in terms of keeping me diversified and then also rebalancing as we move toward retirement.”

A lazy solution? Maybe, but it also shows investors know their limitations, which is very wise.

Read: 5 reasons to think twice about your target-date fund

So, it looks like we’re at an inflection point where most investors will jump into broad market indexes using set-it-and-forget-it TDFs as their principal method for retirement investing.

That’s bad for fund managers, stock pickers, newsletter writers, and media outlets that specialize in stock selection. But it’s good for millions of Americans who just want to save and invest for a decent retirement. It’s a drive towards diversification, automatic investing and rebalancing and simplicity—and who can argue with that?

This, quite simply, is the future of investing. The revolution is happening right now.