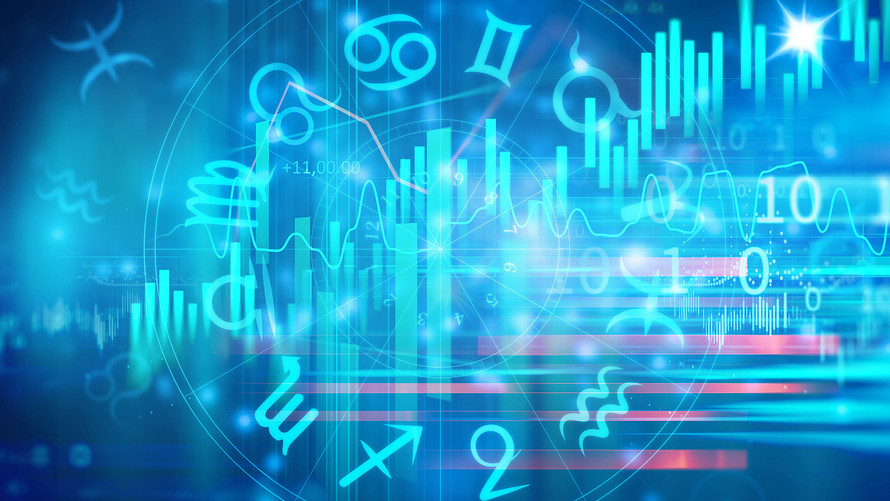 The fate of your portfolio is written in the stars.

Or at least it can be, if Daniel Greenberg and the pranksters behind the “Bull and Moon” investing app have their way.

“There are some things in this world that pair perfectly together but don’t make any logical sense: peanut butter and bacon, cheddar cheese and caramel, french fries and milkshakes and now astrology and financial technology,” Greenberg, head of commerce at MSCHF , wrote in a pitch on ProductHunt.com .

The concept is as simple as it is wacky: Download “Bull and Moon” from the app store, enter your first name, your birthday and your investing experience, and the digital astrologer will deliver your investing fortune in the form of six stocks.

Here's what one pick looks like for a Scorpio born in 1970: 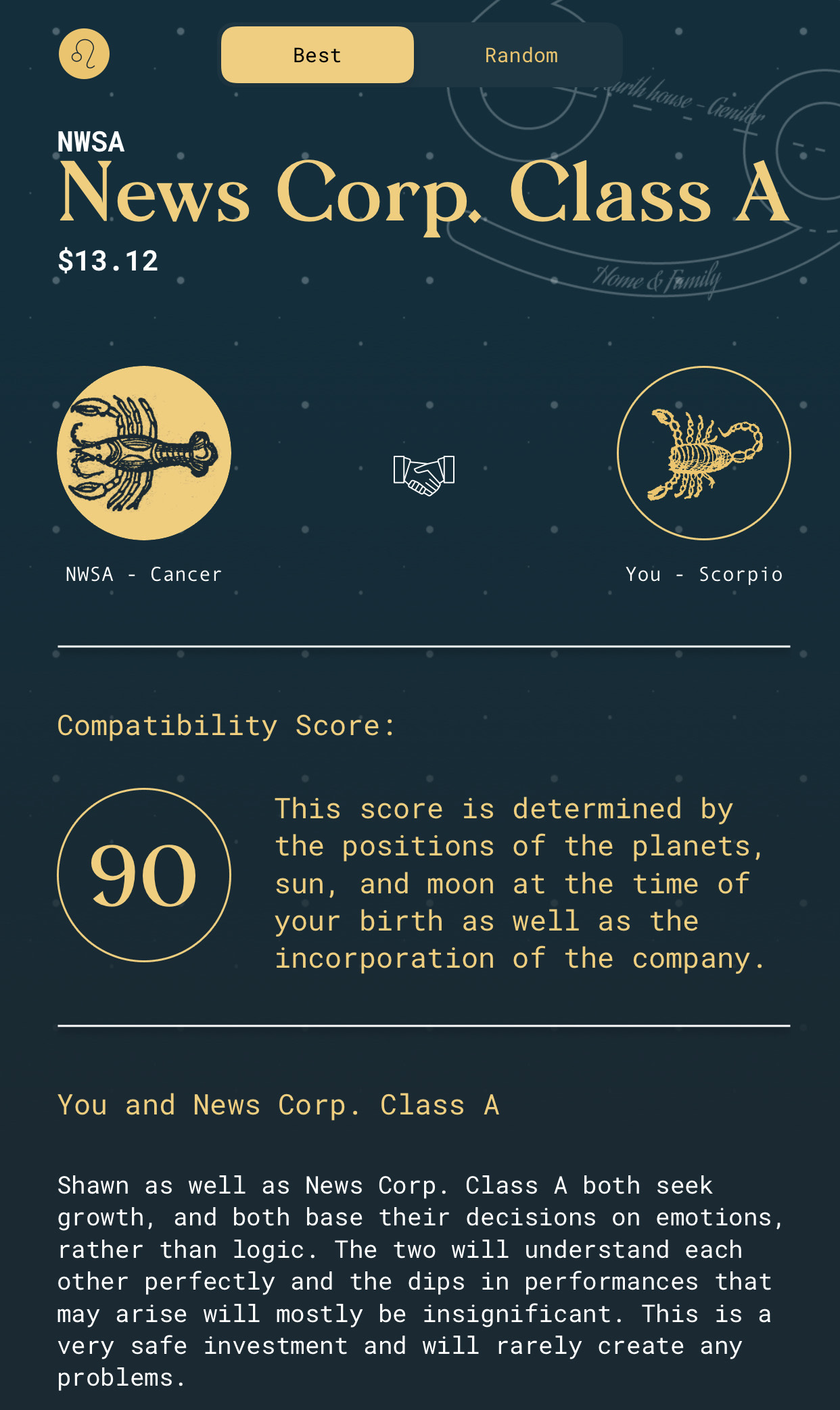 MSCHF is known, as its name suggests, for engaging in a bit of internet mischief, such as selling Jesus Shoes — Nikes (NYS:NKE) containing holy water — for thousands of dollars. Or launching Netflix (NAS:NFLX) Hangouts, which disguises those movies you’re streaming at work so it looks like you’re on a call.

In an interview earlier this year , Greenberg said MSCHF creates “‘internet for the internet’ or we make ‘internet culture’ but it’s basically having products on the internet that evoke an emotion in the people using it.”

Needless to say, the stock market is quite the evoker of emotion so this app fits nicely in the MSCHF quiver. But Greenberg claims “Bull and Moon” is “100% real,” and the company published a white paper to back it up. Taking a Leo born on Aug. 18, 1997 as an example, the six stocks identified by the app (S&P:SPX) in the third quarter—Jefferies Financial Group Inc. (NYS:JEF)  Micron Technology (NAS:MU)  Take-Two Interactive (NAS:TTWO)  and Verizon (NYS:VZ)  — beat the S&P 500 (S&P:SPX) with a 7.5% gain, compared with a 1.7% return for the broad-market benchmark.

“Based on the success demonstrated here, we are releasing Bull and Moon to a wider audience in order to allow our professional peers an opportunity for scrutiny of our work and as a first step towards establishing a larger user base to accumulate data,” the white paper said .

Hey if monkeys can beat the pros, why can’t the stars?