SAN FRANCISCO (MarketWatch) — Shares of the following companies made notable moves in the U.S. stock market on Thursday:

Petroleo Brasileiro SA (NYS:PBR)  U.S. shares gained 2.5% after news that the Brazilian oil giant is planning to price what would be the largest share offering on record. Read more about the planned share sale. 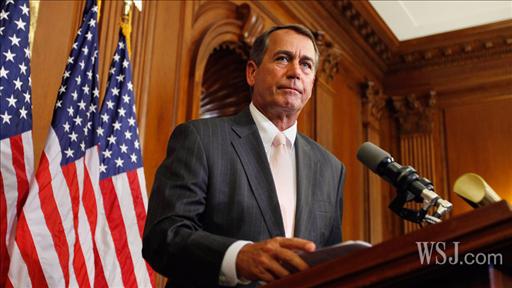 Boehner and the GOP agenda

With House Republicans set to release their agenda Thursday, Monica Langley has details and profiles the GOP leader in the House, John Boehner, who might be the next speaker if Republicans gain power in November.

Scholastic Corp. (NAS:SCHL)   shares were up 4.7% after the children’s publishing firm said it would repurchase as much as $150 million in stock.

SunPower Corp. shares rose 10.3% after the maker of solar modules said it had a contract to build a solar energy park in Delaware.

Tessco Technologies Inc. (NAS:TESS)  shares gained 23% after Discovery Group offered to acquire the rest of the provider of wireless communications equipment, according to Bloomberg News, which cited a regulatory filing.

Rite Aid Corp. (NYS:RAD)  shares fell 14% to 95 cents after the drugstore chain reported a second-quarter loss and said same-store sales for the quarter fell from the year-ago period.