Time running out for active managers, who must ‘adapt or die’ 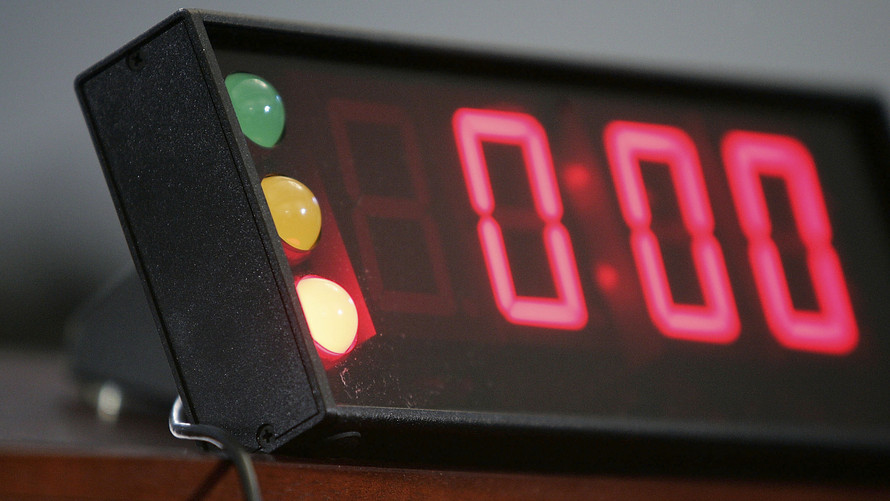 Even with portfolio managers showing better performance this year, the slaughter of the active management industry looks set to continue.

Investors are abandoning the old-school investing strategy of putting money in actively managed mutual funds. Instead, they’ve funneled trillions of dollars to low-cost index-based vehicles, particularly exchange-traded funds. But the size of the trend so far doesn’t mean it is drawing to a close. In fact, it may only further accelerate from here.

“Despite already losing ground, active funds are vulnerable to further incursions by low-cost passive funds,” said Jeffrey Ptak, global director of manager research for Morningstar, who estimated that passive vehicles could capture another 10 percentage points of market share over the next decade.

Such a shift would represent hundreds of billions of dollars flowing into such investment managers as BlackRock Inc. /zigman2/quotes/207946232/composite BLK +0.04%  and Vanguard, which has already been capturing so much money that thus far this year, its inflows have equaled the inflows of its ten largest competitors combined. According to Bloomberg data, Vanguard manages $2.96 trillion in passive assets, nearly half the U.S. market. BlackRock, which operates the iShares suite of ETFs (the largest, with a market share of 37%, according to research firm ETFGI), is in second place with $1.16 trillion.

Don’t miss: The legacy and luck of Vanguard’s Jack Bogle

The move that’s already occurred has been stark. According to Morningstar, 63% of U.S. assets were held in actively managed products at the end of May. Just three years earlier, it was 72%. At the end of 2016, there $9.3 trillion was held in active strategies versus $5.3 trillion in passive ones.

“Given a semiconservative 4% annual organic growth rate on the U.S. fund industry for the next decade, [the market share forecast] would vault passive assets to around $11 trillion by 2027,” Ptak wrote. “Depending on assumptions for sources of future growth (market appreciation or flows), that would imply at least $1 trillion in outflows from active.”

He added, “even with the hardship of recent years, active funds still managed to rake in around $600 billion in assets over the decade ended May 31, 2017.”

There are a number of reasons behind the rise of passive investing. Data have repeatedly shown that basically no funds are able to outperform the market over long periods, although average results are better in some parts of the market. The move to passive also reflects a preference for low-cost vehicles.

Related: How should active management fit into one’s portfolio?

Eric Balchunas, an ETF analyst for Bloomberg Intelligence, recently tweeted that “unless there’s a trend reversal towards high fees, [the] financial industry as a whole could be half its current size in 10-20 [years].”

“It does not appear” that the industry is prepared for such a “sharp reversal,” Ptak wrote, noting that the 500 smallest fund families managed a mere 0.8% of the market’s total assets.

“In other words, the active-fund business is highly fragmented.” If these outflows come to pass, “many subscale players will have to merge or shut their doors.” The survivors will have to cut fees to maintain investors, he added, in a report titled “Tick, Tick, Tick: For Active Funds, It’s Time to Adapt (or Die)”

“In a recent study of U.S. equity funds, we found there were thousands of funds that charge annual expenses that exceed the average pre-fee excess return for their category. In other words, these funds—which collectively held around $2 trillion in assets—appear priced to fail. Their expense hurdles are too high.”

According to J.P. Morgan, passive funds have attracted $176 billion in inflows thus far this year, while active equity funds have seen outflows of $63 billion, with even outperforming funds getting snubbed. The firm estimated that about 35% of equity assets under management is now passively managed, up from 15% a decade ago.

The continuing shift occurs against a backdrop of more active managers doing better than their benchmark. According to the investment bank’s data, 53% of equity managers are outperforming thus far this year, compared with just 32% over the same period of 2016.

“The significant improvement is likely driven by cycle-high dispersion at style, sector, and stock level, which is increasing the opportunity set and reward for differentiating winners from losers,” the firm wrote in a note to clients.

Get news alerts on BlackRock Inc. — or create your own.