China reportedly wary of putting an exact number in agreement 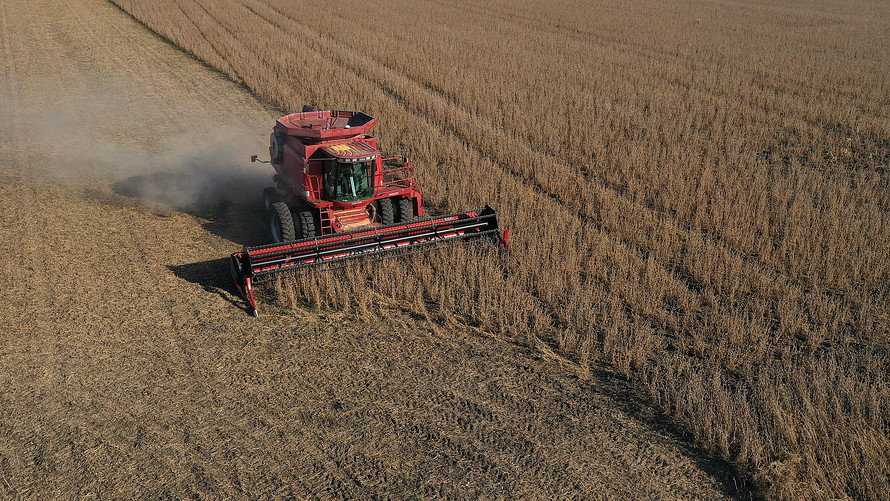 Trade talks between the U.S. and China have hit a snag over farm purchases, as officials seek to lock down the limited trade deal President Trump outlined last month.

Trump has said that China has agreed to buy up to $50 billion of soybeans, pork and other agricultural products from the U.S. annually. But China is leery of putting a numerical commitment in the text of an agreement, according to people familiar with the matter.

Beijing wants to avoid cutting a deal that looks more favorable to the U.S. than to China, some of the people said, and also wants to have flexibility within the agreement should trade tensions escalate again. “We can always stop the purchases if things get worse again,” said one Chinese official.

The dispute over farm purchases is one of several issues that have delayed completion of the limited trade accord announced by Trump and Chinese Vice Premier Liu He on Oct. 11. Both sides are also at odds over whether — and by how much — the U.S. would agree to lift tariffs on Chinese imports, Beijing’s core demand that is linked to its offers on other issues.

Chinese officials also have resisted U.S. demands for a strong enforcement mechanism for the deal and curbs on the forced transfer of technology for companies seeking to do business in China — all of top importance to the international business community — according to people familiar with the talks.