Trying to find the most tax-friendly place to retire? It’s not so simple

Social Security, pensions, housing, inheritances — and everything else — are taxed differently depending on where you live 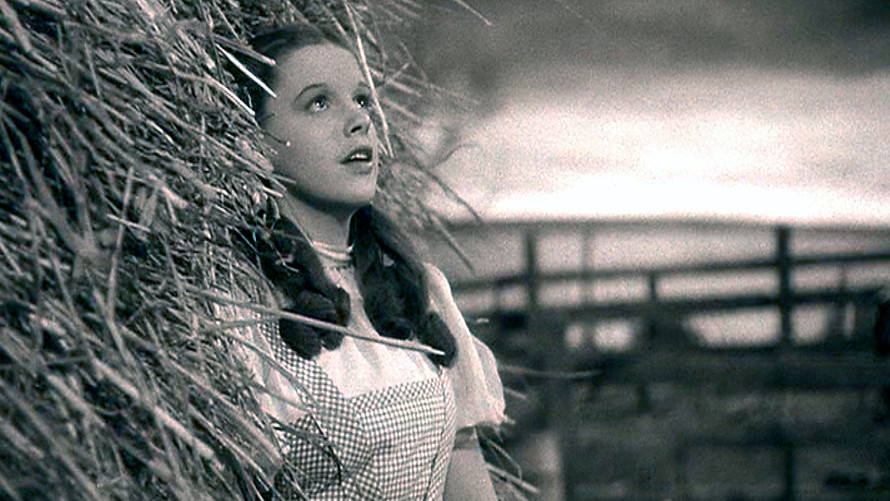 One of my favorite things to do is sit on our local beach with a cold beverage on a beautiful day, and talk finance with interested friends and family members. This past Labor Day weekend, I did just that with a soon-to-be retiree.

One of the big issues facing him and his wife: where to live. He had been relocated to New York by his employer. But he and his wife are natives of the Philadelphia region, and they want to return to the area to be closer to friends and family.

As often happens when retirees and near-retirees talk, the subject of taxes in retirement came up. They’re considering Pennsylvania, New Jersey and Delaware for their retirement years. My wife and I are wrestling with the same issue.

Check out MarketWatch’s Where Should I Retire? tool

Fortunately, there’s extensive information on the internet. Thirty-seven states and the District of Columbia don’t tax Social Security . But many of these states tax other forms of retirement income. Kiplinger has a good site that provides a detailed state-by-state explanation of the taxes that retirees face, grading each state on its tax-friendliness.

I analyzed locations in the three states that my friends are considering. Specifically, I looked at: Lewes, Del.; Ocean City, N.J.; and Blue Bell, Pa. I assumed annual income of $145,000, comprised of a $60,000 pension, $45,000 in Social Security and $40,000 of retirement account withdrawals. I also assumed a married couple filing a joint return. Here’s what I found:

1. Real estate. I compared the property taxes for a $500,000 home in the three locations. I used real estate listings and public records to compare similar-sized homes. Delaware was the clear winner at $1,700. Ocean City and Blue Bell were almost the same at $4,900 and $4,600, respectively.

3. Pension and retirement income. Delaware taxes income from pensions and retirement accounts, but provides a deduction of $12,500 for those age 60 and older. The deduction is $2,000 if you’re under 60. Tax rates can be as high as 6.6%. This highest rate kicks in on taxable income above $60,000.

New Jersey is a little complicated. The state taxes income from pensions and retirement account withdrawals, but provides a special pension exclusion for those 62 and older who fall below a certain income threshold. In 2020, filers meeting the age requirement, and who have total annual income of $100,000 or less, can exclude retirement income of up to $75,000 (single filers) or $100,000 (joint filers). Above $100,000, the exclusion disappears entirely. Tax rates range from 1.4% to 10.75%.

Meanwhile, Pennsylvania doesn’t tax either pensions or withdrawals from IRA and 401(k) accounts.

4. Sales tax. Delaware is famous for having no sales tax. Many nearby nonresidents take advantage by making large purchases there. Pennsylvania’s statewide rate is 6%, but there are exemptions for products such as clothing, groceries, prescription drugs and residential fuels.

The New Jersey statewide rate is 6.625%. Again, there are exemptions for items that are especially important to seniors. Medicine (prescription and nonprescription), groceries and many types of clothing are exempt from New Jersey’s sales tax.

6. Estates. Delaware repealed its estate tax in 2018. New Jersey has an inheritance tax. Bequests to non-relatives, siblings and distant relatives are taxed at rates ranging from 11% to 16%, with the first $25,000 exempt.

Pennsylvania also has an inheritance tax. The inheritance tax rate varies depending on the relationship of the inheritor to the decedent. The tax is 0% for spouses, 4.5% for direct descendants like children and grandchildren, 12% for siblings and 15% for everybody else.

The table below summarizes the scenario I evaluated. Delaware is a modest winner once sales taxes are factored in. If we assume that $40,000 of the $145,000 income is spent on taxable items, it adds another $2,600 or so to the New Jersey and Pennsylvania tax bill. The upshot: A retiree who lives in Ocean City, N.J., would pay about $2,000 more in taxes than a similar retiree in Lewes, Del. That’s not necessarily a game changer, but certainly something to consider.

One important factor not captured in this analysis: the cost of housing. I used $500,000 as the assessed value, but that can buy very different homes in the three locations. Also, depending on the age of the house, the assessed value for tax purposes could be much lower than the market value.

A final caveat: It’s critical to understand the New Jersey hard limit of $100,000 in total income to get the retirement income exclusion. An additional $1,000 of income raises the New Jersey state tax from $252 to $2,746.

Richard Connor is a semiretired aerospace engineer with a keen interest in finance. His previous articles include Paradise Lost, Much Appreciated and Victims of the Virus. Follow Rick on Twitter @RConnor609 .

This column first appeared on Humble Dollar. It was republished with permission .