Ban could mean 2 to 3 year delay to 5G rollout, costing up to £2 billion 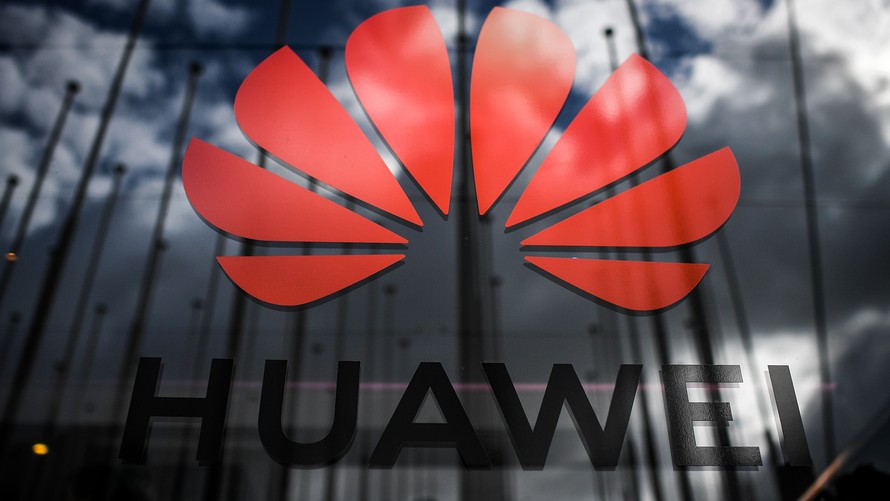 Britain’s prime minister Boris Johnson has ordered all Huawei technology to be stripped from the U.K.’s 5G phone network by 2027 in a move that will anger China, but appease the Trump administration which wants to block Huawei’s global expansion.

The Chinese telecoms company will be banned from supplying new equipment to the U.K.’s 5G networks from the end of 2020, Culture Secretary Oliver Dowden announced on Tuesday.

The move comes just six months after Johnson refused to bow to intense pressure from the U.S. to bar Huawei from Britain’s 5G network over security fears, instead limiting its market share to 35% of the country’s “non-core” infrastructure.

In a statement to the House of Commons, Dowden said that the U.K. will be on an “irreversible path” for the complete removal of Huawei equipment from the country’s 5G networks by the next general election in 2024.

Dowden warned that the ban, which will be written into the Telecoms Security Bill, later this year, would further delay the rollout of 5G by two to three years and cost the phone companies £2 billion ($2.5 billion), which could be passed on in bills to consumers.

“We have not taken this decision lightly. And I must be frank that this decision will have consequences for every constituency in the country,” Dowden said.

The policy reversal comes after an emergency review in May by the U.K.’s National Cyber Security Centre - a branch of the nation’s GCHQ electronic intelligence agency - which was sparked by U.S. President Donald Trump’s new rule preventing Huawei and its suppliers from using American technology and software.

Read: Johnson Set to Ban Huawei From U.K.’s 5G Networks Amid Pressure from MPs and U.S.

Huawei called on the U.K. government to reconsider its decision, saying London had reacted to pressure from Washington rather than security concerns.

“This disappointing decision is bad news for anyone in the U.K. with a mobile phone. It threatens to move Britain into the digital slow lane, push up bills and deepen the digital divide,” a spokesperson for Huawei told MarketWatch in an emailed statement.

“Regrettably, our future in the U.K. has become politicized, this is about U.S. trade policy, not security,” the spokesperson added.

Huawei said it would conduct a detailed review of what today’s announcement would mean for its business in the U.K. and continue to explain to the government what it could contribute to the country’s networks.

Dowden said the UK wanted “a modern and mature” relationship with China, based on mutual respect - “where we are able to speak frankly when we disagree, but also to work side by side with China on the issues where our interests converge.” He added that the decision was about ensuring the long-term security of the U.K.’s telecoms network, specifically in the light of the new U.S. sanctions.

Just hours before the announcement, former BP /zigman2/quotes/202286639/delayed UK:BP +2.69%  chief executive John Browne said he would step down as chairman of Huawei’s U,K. board in September.

Dowden said Huawei’s existing equipment — used for 2G, 3G and 4G networks — is considered secure and will not have to be removed from the country’s networks.

On Monday, BT’s chief executive said it would be “impossible” to remove Huawei from the whole of the UK’s telecoms infrastructure before 2030. “If you are to try not to have Huawei at all, ideally we would want seven years and we could probably do it in five,” Philip Jansen told BBC’s Radio 4 Today program.