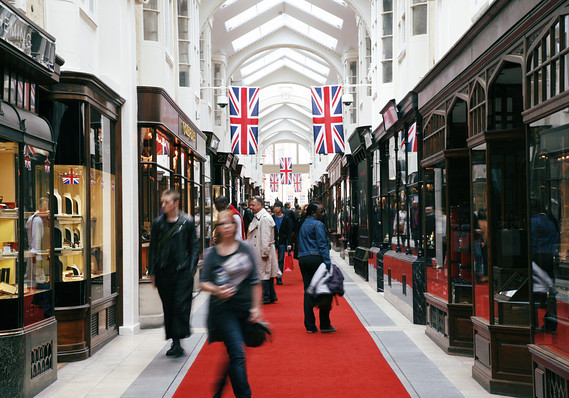 A correction is in store for U.K. equities as the market grapples with uncertainty surrounding what looks to be the tightest general election in generations, warn RBC Wealth Management analysts.

RBC Wealth Management expects the May 7 contest will result in a hung parliament, where no party has a majority. That would lead to one of the main political parties — the Conservative Party or the Labour Party — negotiating with smaller parties to either form a coalition government or reach an agreement for a minority government. (Under a minority government, one party would lead, but find support on an issue-by-issue basis from another party.)

Read: How the U.K. election could spell rough times for the pound.

In that case, the negotiations after the ballot count could take days and lead to a great deal of political uncertainty — with a potential knock-on effect on the 250 benchmark, the RBC team said.

“We don’t expect this to be easy-running ... our main message is that the markets haven’t taken [that] into account yet,” said Daniel Ellis, head of investments at RBC Wealth Management, during a press briefing in London on Tuesday.

“We haven’t seen any clear effect on the market, and this is something now we perceive is going to cause volatility in the weeks ahead,” he added.

The FTSE 250 on April 10 marked its highest close ever, at 17,875. That registered alongside record highs for the FTSE 100 and other European stock markets, moves largely driven by the impact of the European Central Bank’s massive bond-buying program.

See Slide Show: Stocks to be wary with election just weeks away

The process in cutting political deals is seen as having grown more difficult in recent years because of the rise in popularity for smaller, agenda-driven parties, such as the Scottish Nationalists and the euroskeptic UK Independence Party (UKIP).

Stock markets tend to price in events ahead of time, but without a clear-front runner in the race, that task has been difficult, said Frederique Carrier, director of RBC Wealth Management’s portfolio advisory group.

With so many factors for politicians to consider after the election, “it seems very unlikely that we will have on May 8 the answer of which government is going to lead us for the next Parliament”, Carrier said. It’s likely to take “a lot longer” than the five days it did in 2010 to form a coalition government, she added.

Once a government is in place, equity markets will then have to deal with the fiscal and social changes the politicians in charge want to make, said the RBC analysts.

Among them, the Conservative Party has pledged to hold an “in or out” referendum by 2017 on whether the U.K. should leave the European Union. The U.K. exports 50% of its goods to the EU, RBC noted.