‘We have an incredibly strong balance sheet, which affords us the opportunity to look at bigger companies,’ CEO tells MarketWatch 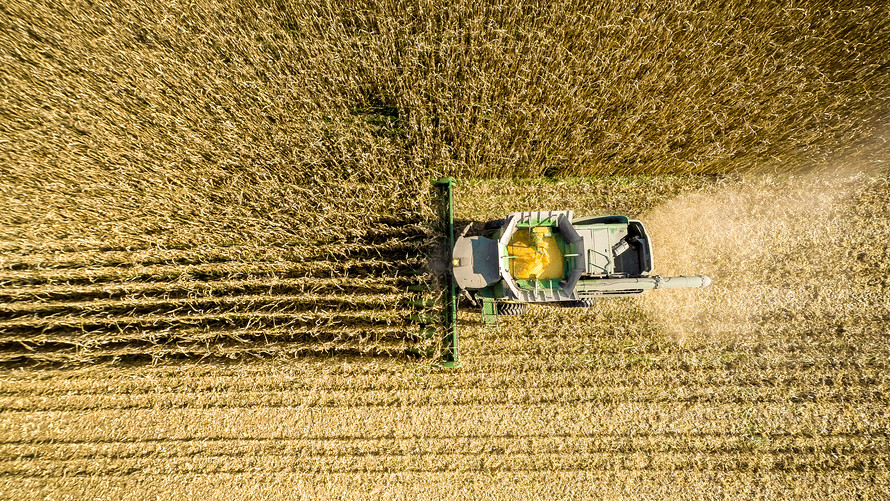 Ingredion is on the hunt for acquisitions in Europe and Asia-Pacific as the maker of sugar substitute stevia and other ingredients looks to capitalize on rising consumer demand for healthy and natural products.

“We are always looking for any opportunity that will create shareholder value,” Jim Zallie, chief executive of Ingredion /zigman2/quotes/202017256/composite INGR +0.83% , told MarketWatch. “That would span anything from bolt-on deals aimed at growing one of our platforms or something transformational.”

‘The food industry is going through a period of significant change. Consumers want products without chemicals. They want trust and authenticity and to know where ingredients have come from.’

Zallie’s ambitions to grow Ingredion come amid a rapid shift in consumer tastes toward health and wellness, which has increased pressure on the world’s largest consumer-goods companies to cut the amount of sugar and salt in their foods and replace these ingredients with more natural alternatives.

“The food industry is going through a period of significant change. Consumers want products without chemicals. They want trust and authenticity and to know where ingredients have come from,” Zallie said.

The trend for healthy, natural and safe ingredients has led to a spate of deal making in the sector in recent months. International Flavors & Fragrances in May snapped up Israeli flavors and ingredients maker Frutarom in a $7 billion cash-and-stock deal. In September, Swiss company Givaudan /zigman2/quotes/209204101/delayed CH:GIVN -0.11% paid $1.6 billion to buy the rest of the shares it didn’t already own in French natural-ingredients group Naturex. Givaudan also completed the acquisition of the Nutrition Division of Centroflora Group, a world player in natural extracts, last year.

Data Bridge Market Research has estimated that the global flavor and fragrance market will rise from its initial estimated value of $21.62 billion in 2018 to $26.86 billion by 2026.

Zallie said he was looking to add to all parts of the business but wants to boost the specialty ingredients division to 32% to 35% of net group revenue by 2022, equal to around $2 billion in annual sales.

So far, the company has focused on making smaller, bolt-on acquisitions. In December, it teamed up with Verdient Foods, which is owned by Hollywood film director James Cameron and his wife Suzy, to expand a range of plant-based proteins. Ingredion’s $140 million investment will go toward producing pea-protein isolates and pulse-based flours.

But Zallie said that he would also consider a large-scale deal and that Ingredion had the firepower to do one: “We have an incredibly strong balance sheet, which affords us the opportunity to look at bigger companies.”

He is also keen on expanding geographically. At present, around 60% of the company’s sales come from North America, while the Asia-Pacific region accounts for just 12%. “We look at China as a growth sector,” Zallie said, but said that competition from local Chinese brands was increasing.

Zallie refused to be drawn on specific names, but in Europe, traders have identified Tate & Lyle /zigman2/quotes/205109332/delayed UK:TATE -0.13% , the FTSE-listed company which makes sweeteners and other food ingredients, as a potential target. Tate & Lyle has a market value of around £3 billion (or nearly $4 billion), compared with Ingredion’s almost $7 billion.

Innovation is also key to growing Ingredion, Zallie said. The company, which spent $43 million on research and development in 2017, has more than 350 scientists working in Idea Labs. Their activities include plant science and physical, chemical and modifications to food formulas and food sensory evaluation.

Get news alerts on Ingredion Inc. — or create your own.